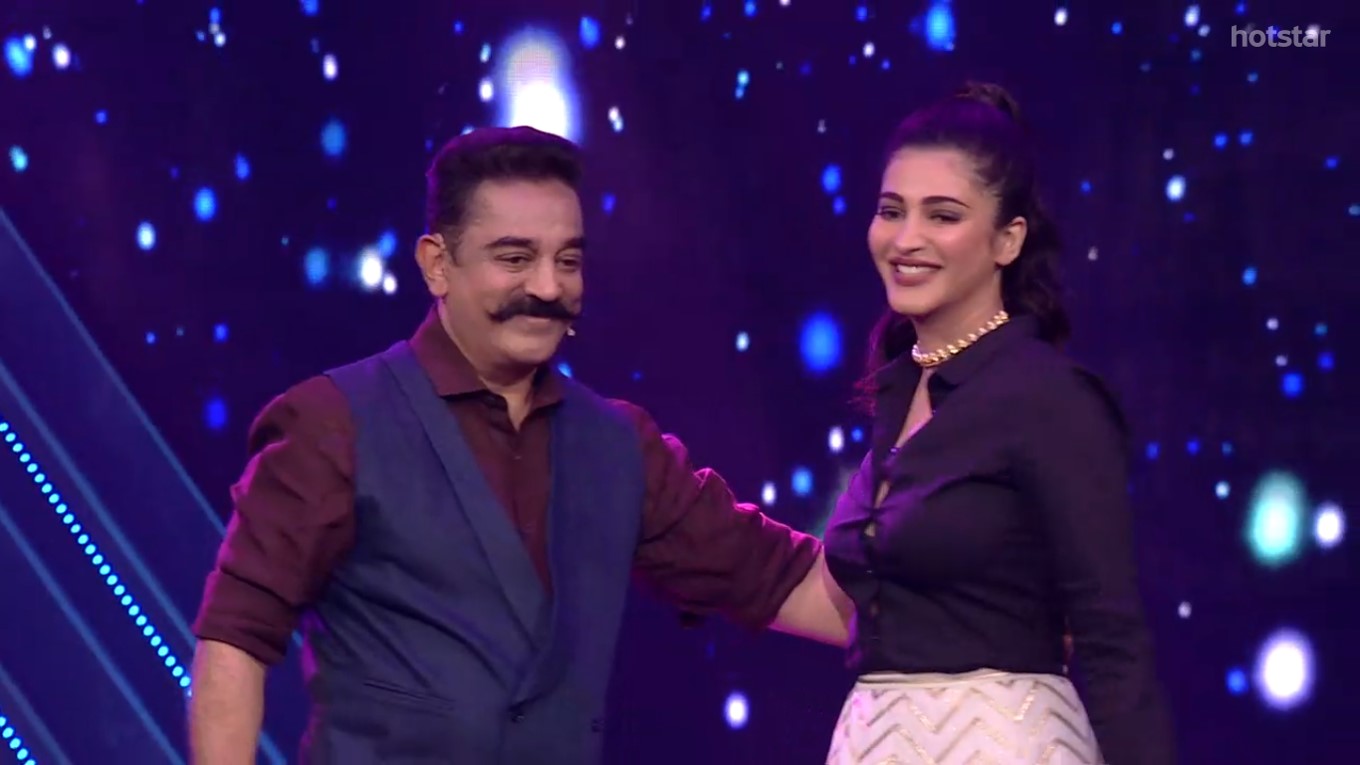 The leading Tamil GEC channel Star Vijay has recently launched its huge and hit format Vivo Bigg Boss season 2 from June 17th. The first season of the show Skyrocketed Vijay TV’s base from 350 GRP channel to 600 GRP channel, by giving back its second position in the chart. The show has been followed by 7 crore viewers in Tamil Nadu & +1.5 crore viewers across India, which suggests that every Tamilian across the globe has heard/watched/followed the show.

It became a favourite show for every group of audience across TN, even post Bigg boss, People started connecting the characteristics of the inmates to the people they see in day-to-day life. The show took the digital platform by storm by trending across India. The show also received an unbeatable reach by gaining 80 crore votes Peaking at 668 per second.

Now according to the BARC panel data, the second season launch week has secured 12.8 TVR’s in Chennai+ and 9.7 TVR’s in Urban 15+.

And most importantly Vijay has crossed its 1000-mark GRP in Chennai. Vijay TV has scored 1014 GRP’s during the launch week of Bigg boss season 2. On the whole Vijay TV’s GRP has skyrocketed from 588 to 780 GRP’s.

The reality show, produced by Endemol Productions promises to be bigger, better and more explosive this season.
Actor Kamal Haasan is that one celebrity host who swayed the Tamil audience with attitude, charm and aura. It’s a delightful news for the audience that he will be the host for this season too.

Actor Ulaganaayagan, Kamal Haasan shares that, “I am more excited to collaborate with Star Vijay and Bigg boss for the second time. Apart from my film career, as a host for this huge show, I was able to connect with every Tamil television audience and I have received lot of love from the audience. I always make sure that I act as a mediator for the audience to connect with the inmates, which I mention it often as makkalin pradhinidhi.”

On Bigg boss 2 launch, Mr. Krishnan Kutty, General Manager, Vijay Television says, ” We are so delighted that we have touched great heights over the last few months. Star Vijay has grown phenomenally in terms of GRP’s and content. Now we are looking forward to even more heights in the coming days.” 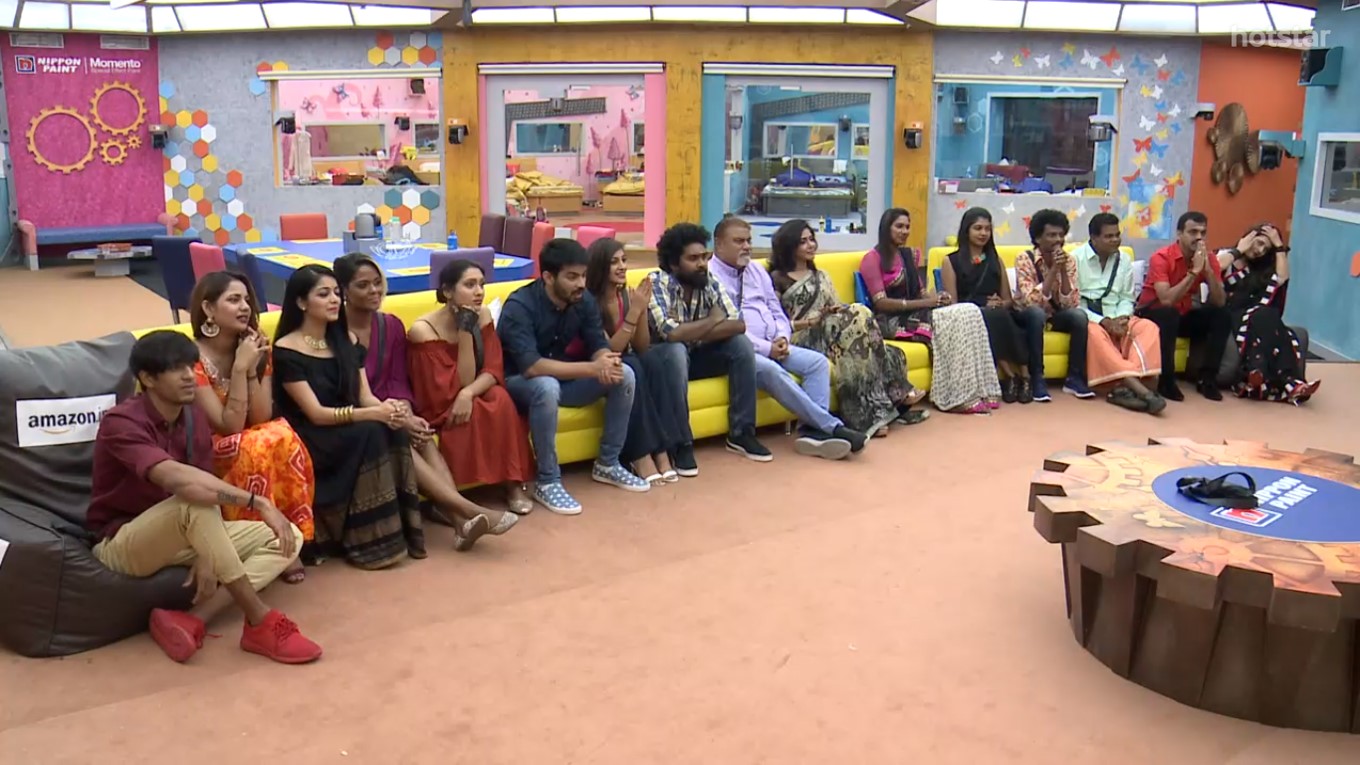