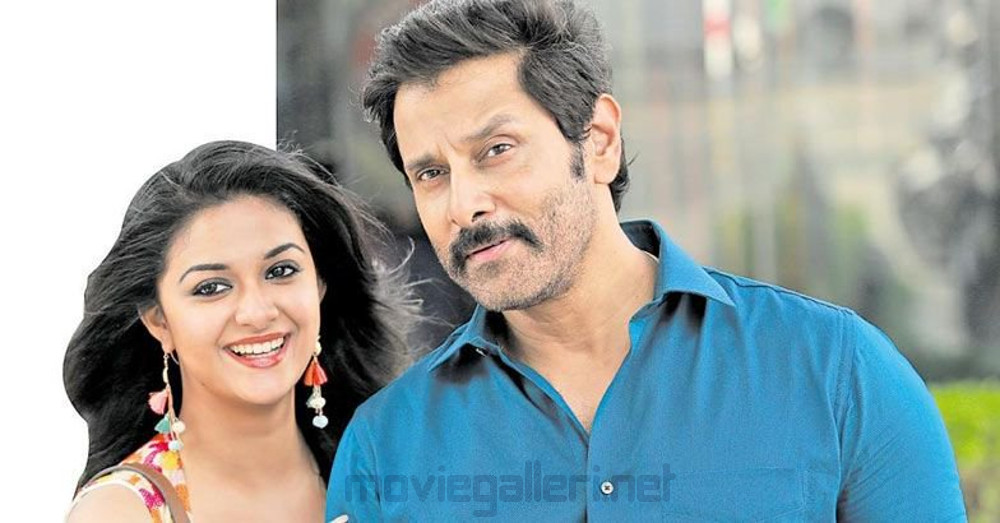 Trailer of Vikram’s upcoming flick Saamy Square was released recently and increased expectations for the film.

Directed by Hari, the film’s shoot began in Chennai last year. The trailer looks power packed and has all the elements of a Hari flick.

Keerthy Suresh plays the female lead in this flick and the shooting spot stills went viral. The team was shooting some important sequences in Rajasthan. Now the latest update is that the team will be heading to Pazhani to shoot a song with which the shooting is expected to be wrapped up.

Bobby Simha plays the role of son of Kotta Srinivasa Rao, who was the villain in the first part. The movie is a sequel to Saamy which was a blockbuster in 2003.

The flick is produced by Shibu Thameens. Music is by Devi Sri Prasad.