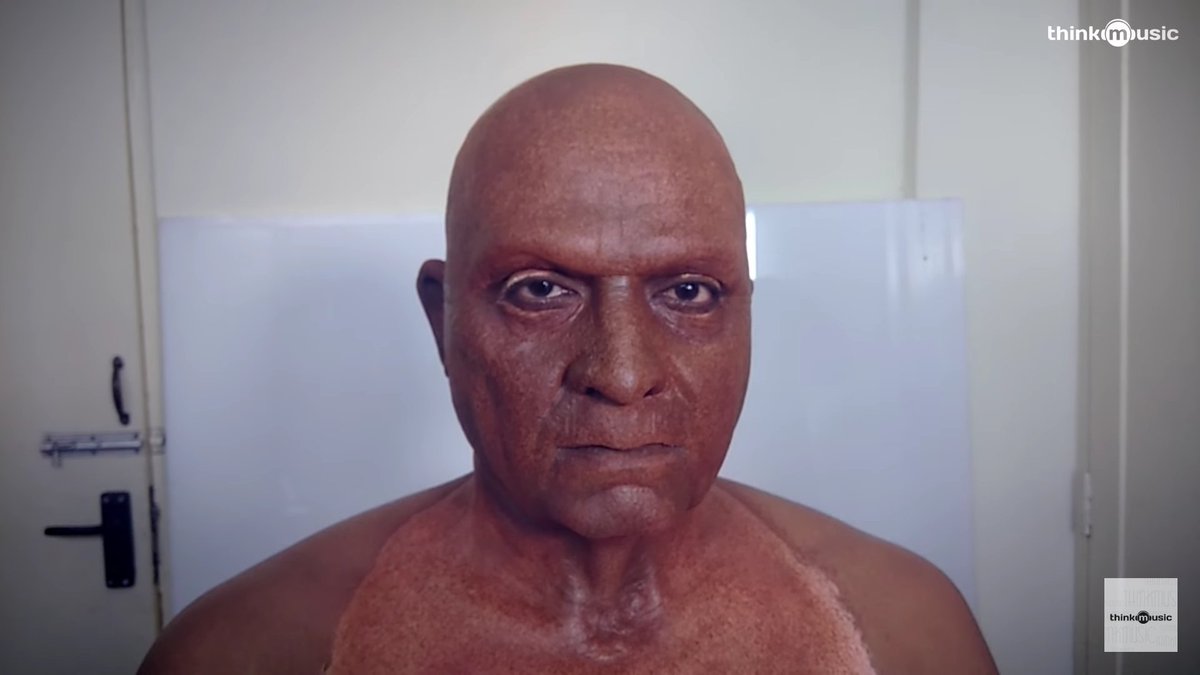 Vijay Sethupathi sported the looks of an old man seated on a chair with a book in his hand. The makers have now announced the teaser of the making of the movie was released on 15 July.

The video shows how the protesthetics of Vijay Sethupathi’s get up was made. The movie is directed by Balaji Tharaneetharan, this combo had already worked in Naduvula Konjam Pakkatha Kaanom.

The star cast also includes Ramya Nambeesan, Gayathri and Parvathy. Music for the flick is by Govind Menon.
Fans are very excited to know more details about the movie.