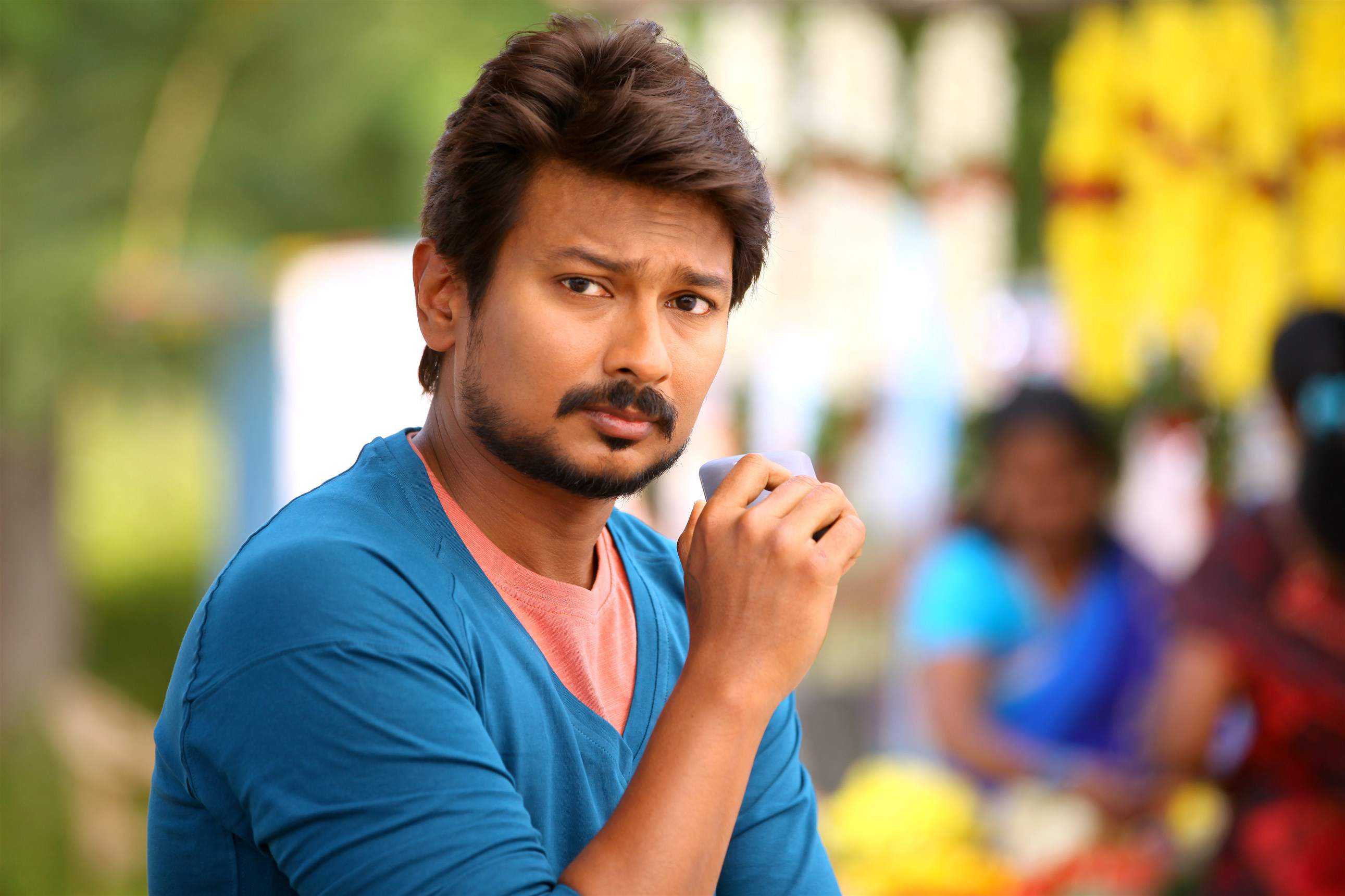 It was recently announced that Shantanu will be playing the lead role in Mysskin’s upcoming flick.

However, there seems to be a change of plan as sources say that Mysskin will be directing Udhayanidhi Stalin in a movie for which shooting will begin next month.

There is no official confirmation on whether Shanthanu has been replaced by Udhay or if this is a new project all together.

Ace cinematographer PC Sreeram will crank the camera for the project. It is also said that talks are being held to rope in Nithya Menen and Sai Pallavi as the female leads for the flick.