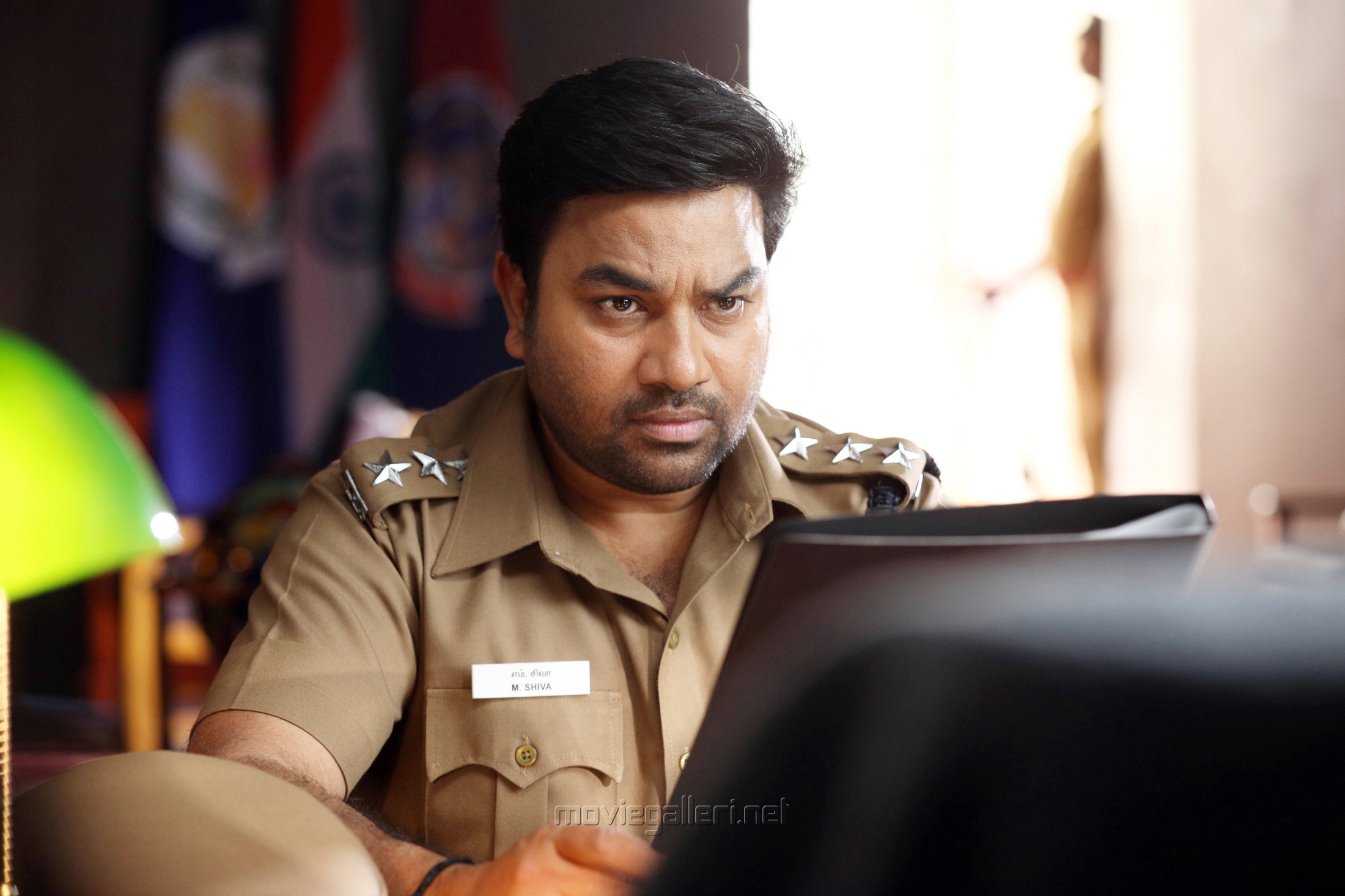 It is said comedy is a serious business. And when you make a spoof movie, you will have to be sure that you do not underplay or go overboard- both of which will irritate the audience.

However, director C S Amudhan seems to have got hold of this genre and is on top of his game. The movie’s story is not new and as the subtitle suggests the movie is a police story.

The story which is the continuation of Tamizh Padam has ample connections with the first part. In fact the villain in this movie is actually a henchman of the antagonist in the first part.

The director has delivered what he promised, the film has not sparred anyone right from Kollywood to Hollywood. Politicians were not left behind as well.

Instead of just spoofing other films, Amudhan has knitted a story with a few twists and turns and has executed it close to perfection as well.

He has made the movie from the audience’s perspective. He seems to know the pulse of the audience and has carried the movie accordingly.

For instance in the second half when the movie is in a good flow, the lead pair start a dream song, this actually would have dragged the screenplay. But even as the song began the couples will themselves say that placing a song at this junction will cause unnecessary lag in the movie and hence the songs get cut. Small instances like this keeps the audience entertained and engaged.