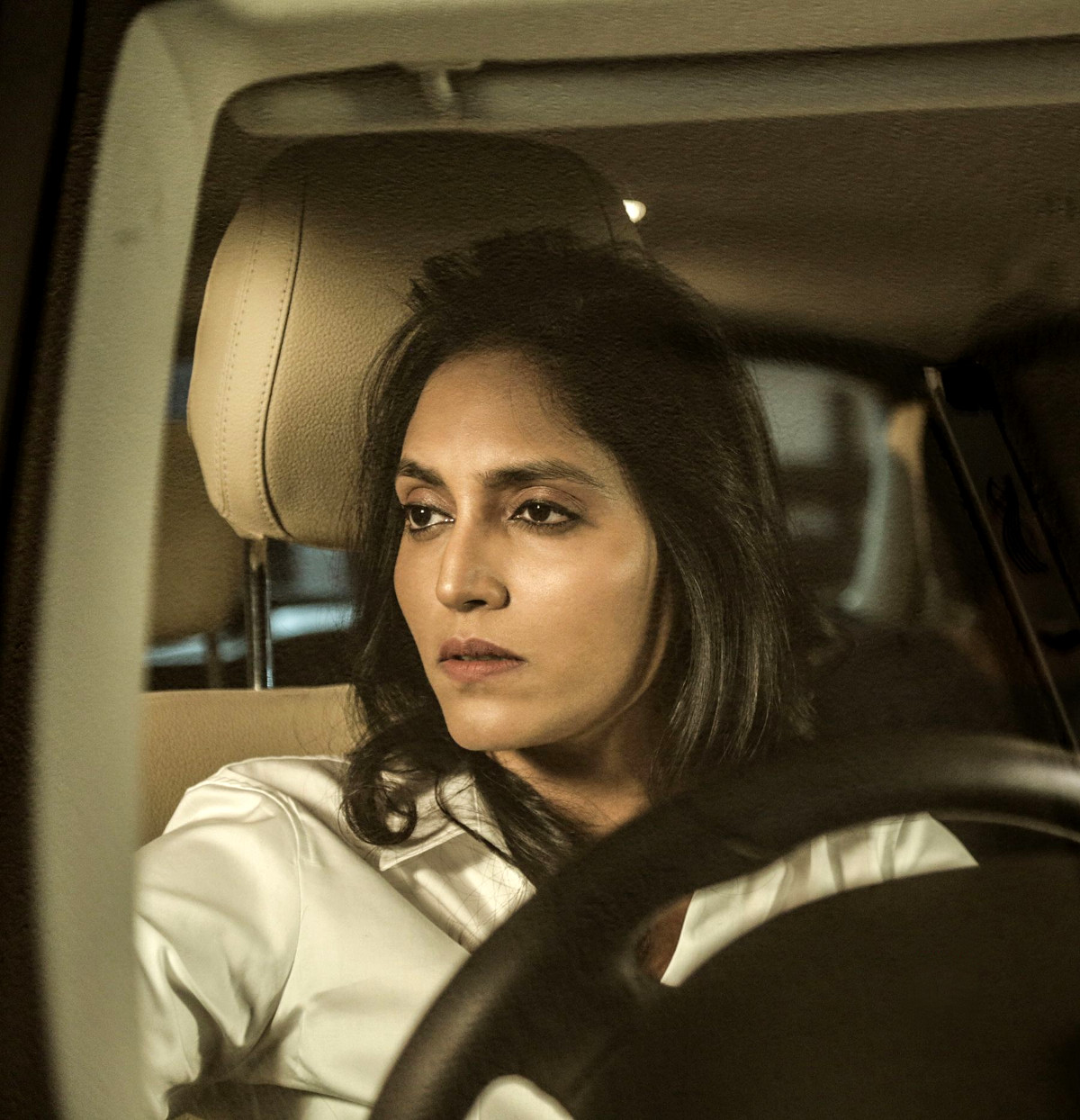 The first look of actress Supriya Yarlagadda from the movie ‘Goodachari’ is unveiled. Supriya looks like she is a mysterious agent for an even more mysterious organization called Trinetra, a subsect of RAW.

She will be seen as Nadiya Qureshi, a deputy director of chief task investigation department for the RAW. Supriya also handles a weapon, 92 FS in the movie.

After over two decades Surpriya is returning to the silver screen and her role is said to be very crucial in the movie. The recently released teaser of ‘Goodachari’ got an incredible feedback with nearly four million views.

The film was shot in 168 locations for 116 days and currently, the post-production works are in progress. Sashi Kiran Tikka is directing ‘Goodachari’ and Abhishek Pictures banner is producing the movie in association with People Media Factory and Vista Dream Merchants banners. Music is by Sricharan Pakala.