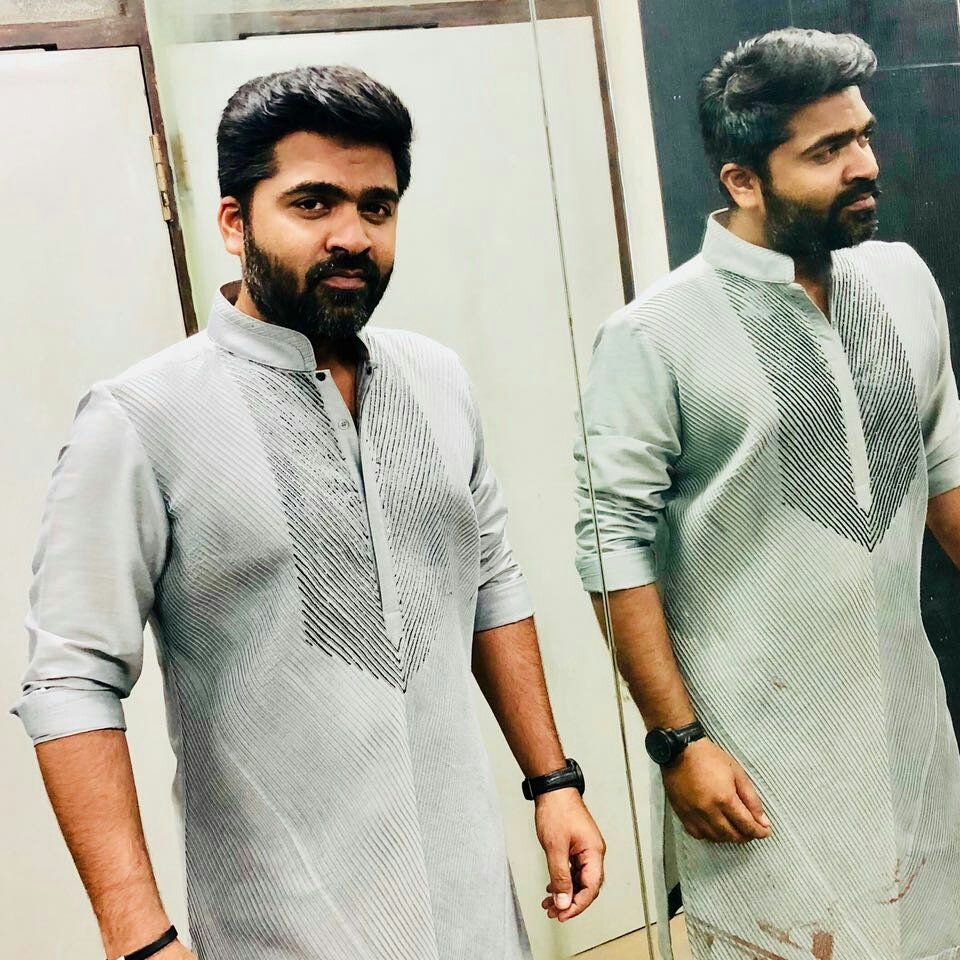 It was recently rumoured that the title of Simbu’s upcoming flick directed by Venkat Prabhu is Athiradi.
However, there was no official confirmation on it. Now the director has announced that the title of the movie will be released on 10 June at 11 am.

While it was speculated that the movie will be a sequel to the Billa series, the filmmakers said it would be a fresh script. The flick will be bankrolled by Suresh Kamatchi.