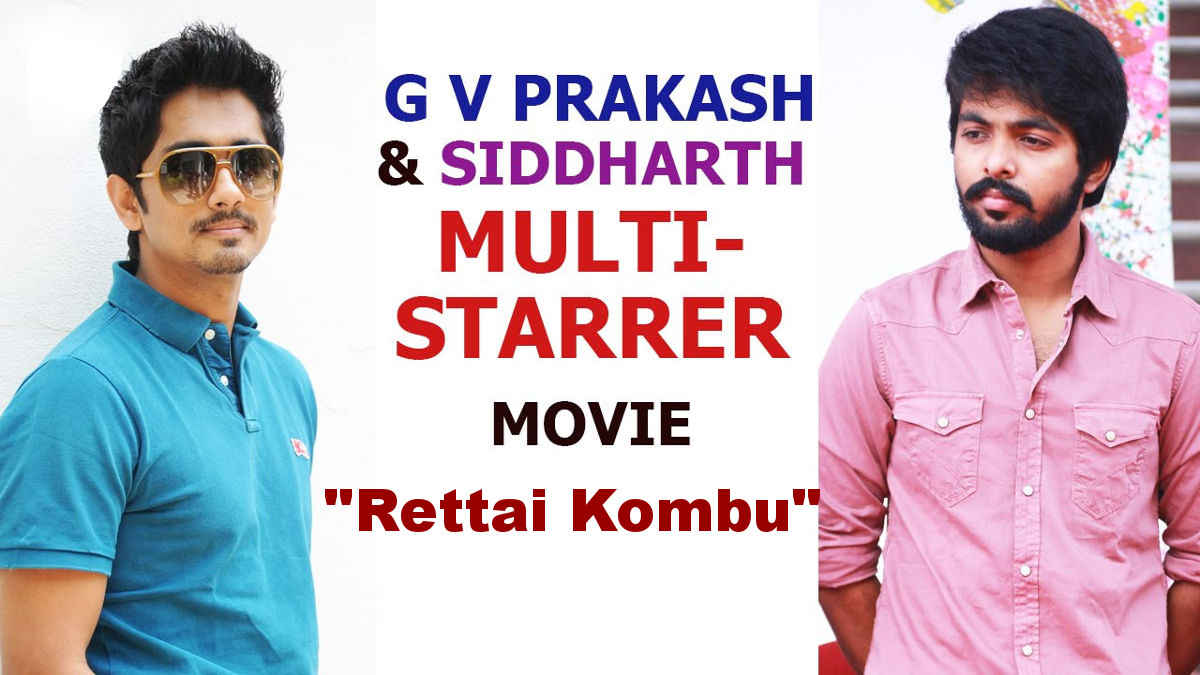 After giving a blockbuster hit with Pichaikaran, it was said that director Sasi will be teaming up with G V Prakash and Siddharth for his next.

Now the movie has begun with an auspicious pooja. Sri Thenanadal Films banner will be bank rolling the project.
Shooting for the movie is expected to begin by the end of this month. According to sources, the story is a totally different one and it will impress the audience.

“Shooting will be completed in one go and plans are to release the movie before the end of the year,” sources said.