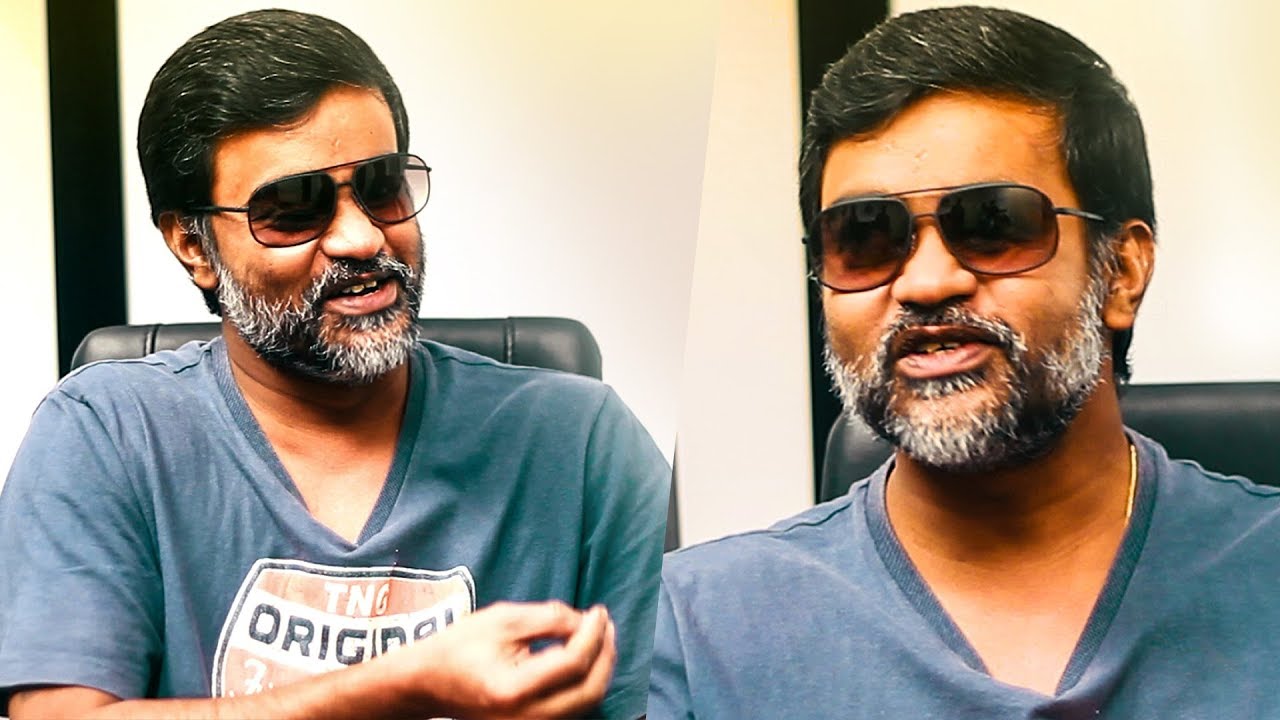 At a time when Suriya fans, who recently celebrated his birthday in a grand manner with various welfare activities, were hoping that his upcoming film ‘NGK’ would hit the screens for Deepavali, sources are claiming otherwise.

Citing that the film’s director Selvaraghavan recently underwent appendix surgery and was advised rest by doctors, they said the film would be pushed to November.

Meanwhile, Selva tweeted: “Hi friends. It was a simple medical procedure. I’m perfectly fine and have resumed work. Shooting for #NGK will start in next couple of days. Once again thank you all for your love and concern. ???”