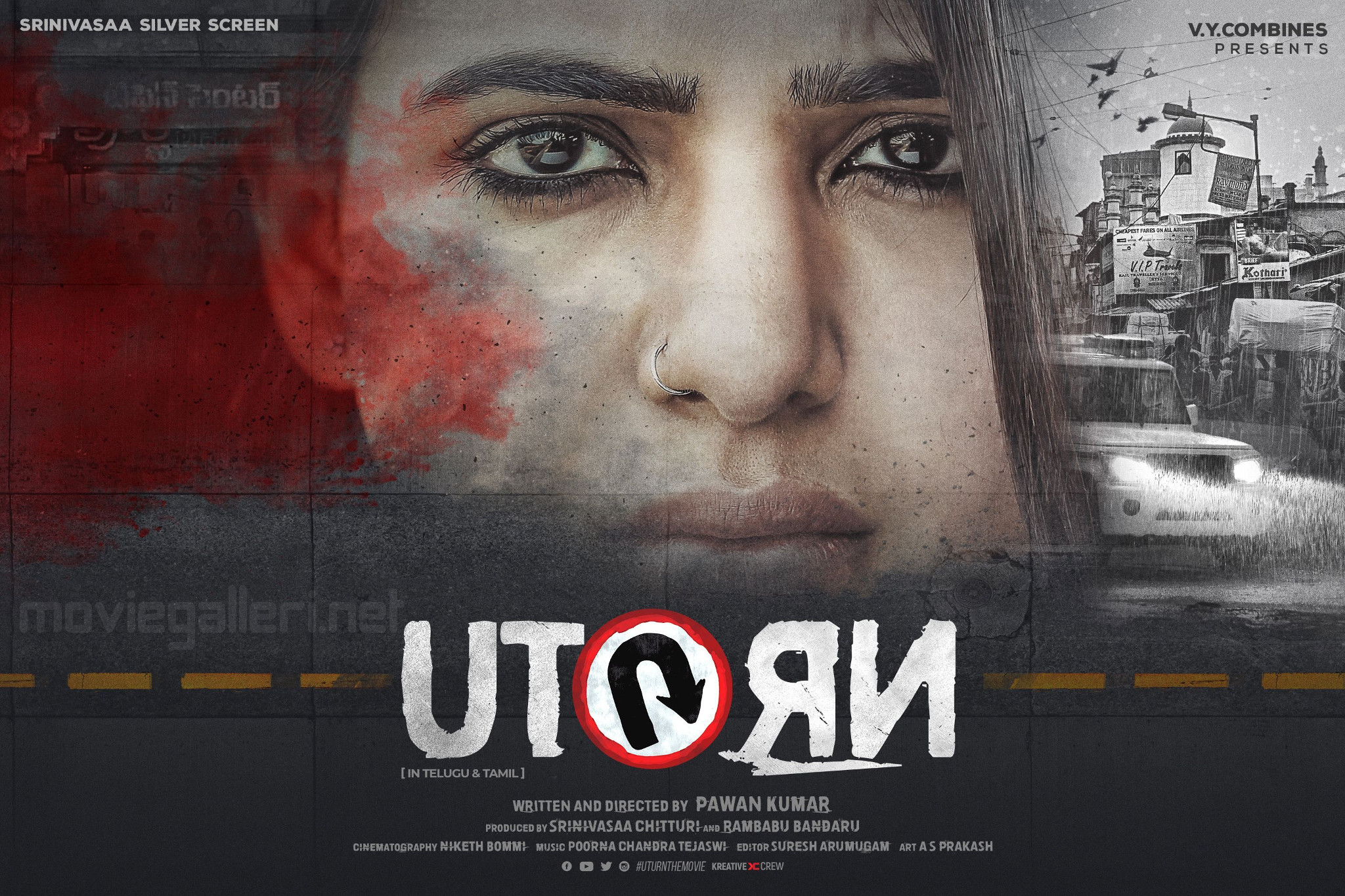 The first look of actress Samantha Akkineni from her upcoming mystery thriller ‘U Turn’ is unveiled. Samantha is seen in a serious look which suits her role from the movie. She is playing an investigative journalist in the movie.

Pawan Kumar is directing ‘U Turn’ and the talkie part of the shoot has been wrapped up. The film also stars Aadhi Pinisetty in a police officer role while Rahul Ravindran and Bhumika Chawla in key supporting roles.

The post-production works are in progress while the shooting of the songs will resume in coming days.

Music is by Poorna Chandra Tejaswi and cinematography is being handled by Niketh Bommi.

The release date of ‘U Turn’ is confirmed on September 13th. 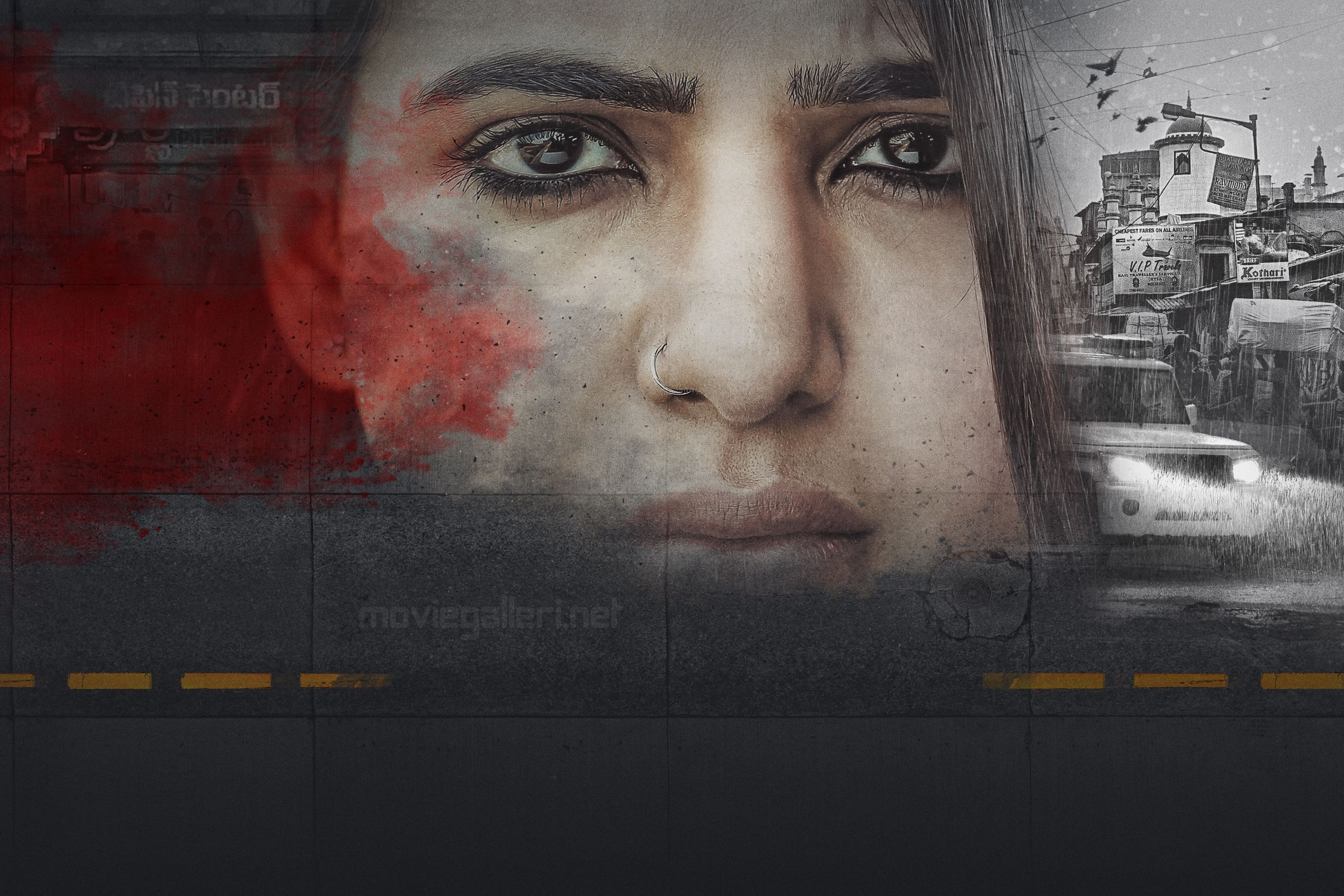