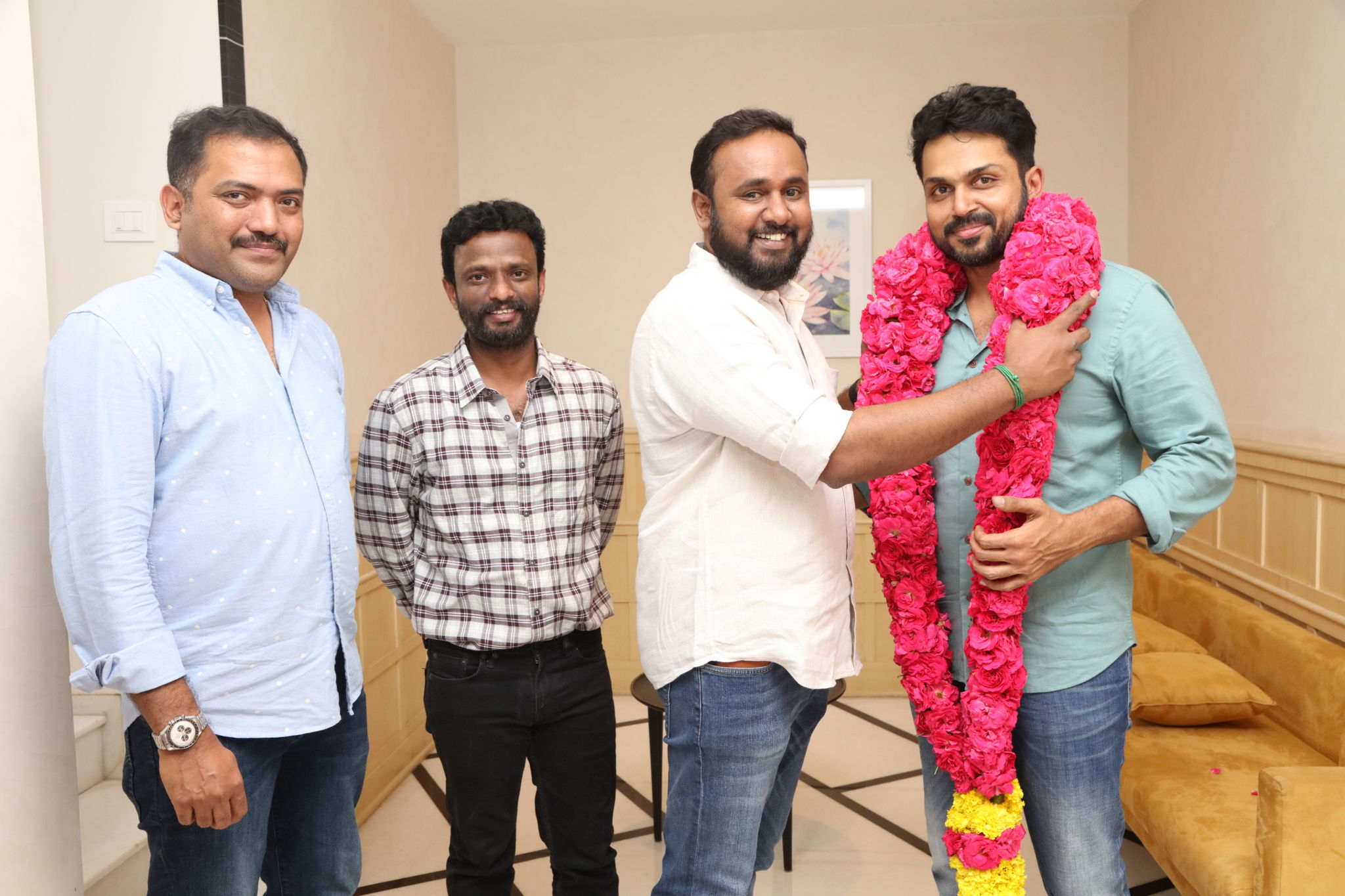 A real big success of a film is witnessed only through the joyful scenario that is prevalent among the team members. But what’s much bigger success is when the traders showcase it. Such happens to be the success of Karthi’s Kadaikutty Singam that was released last Friday. The film opened to positive reviews and got its best reception among family audiences across all the regions in both urban and rural zones. Much impressed with the success, Sakthivelan of Sakthi Film Factory, who acquired the Tamil Nadu distribution rights of Kadaikutty Singam expressed his overjoyed gesture to Karthi by garlanding him as a token of felicitation.

The family audiences are raving about the film for it has touched them personally with emotional connect. Many do believe that it’s been a long time that they happened to witness and experience a full-fledged family drama. Beautiful premise, strong characters, powerful dialogues, stunning performance of actors, stellar nuances of technicians and wonderful packaging by Pandiraj has been the greatest source of success as the audience and trade circles believe.

For Suriya’s 2D Entertainment that has been constantly churning out movies that cater the taste of family audiences, Kadaikutty Singam is yet another celebration now. 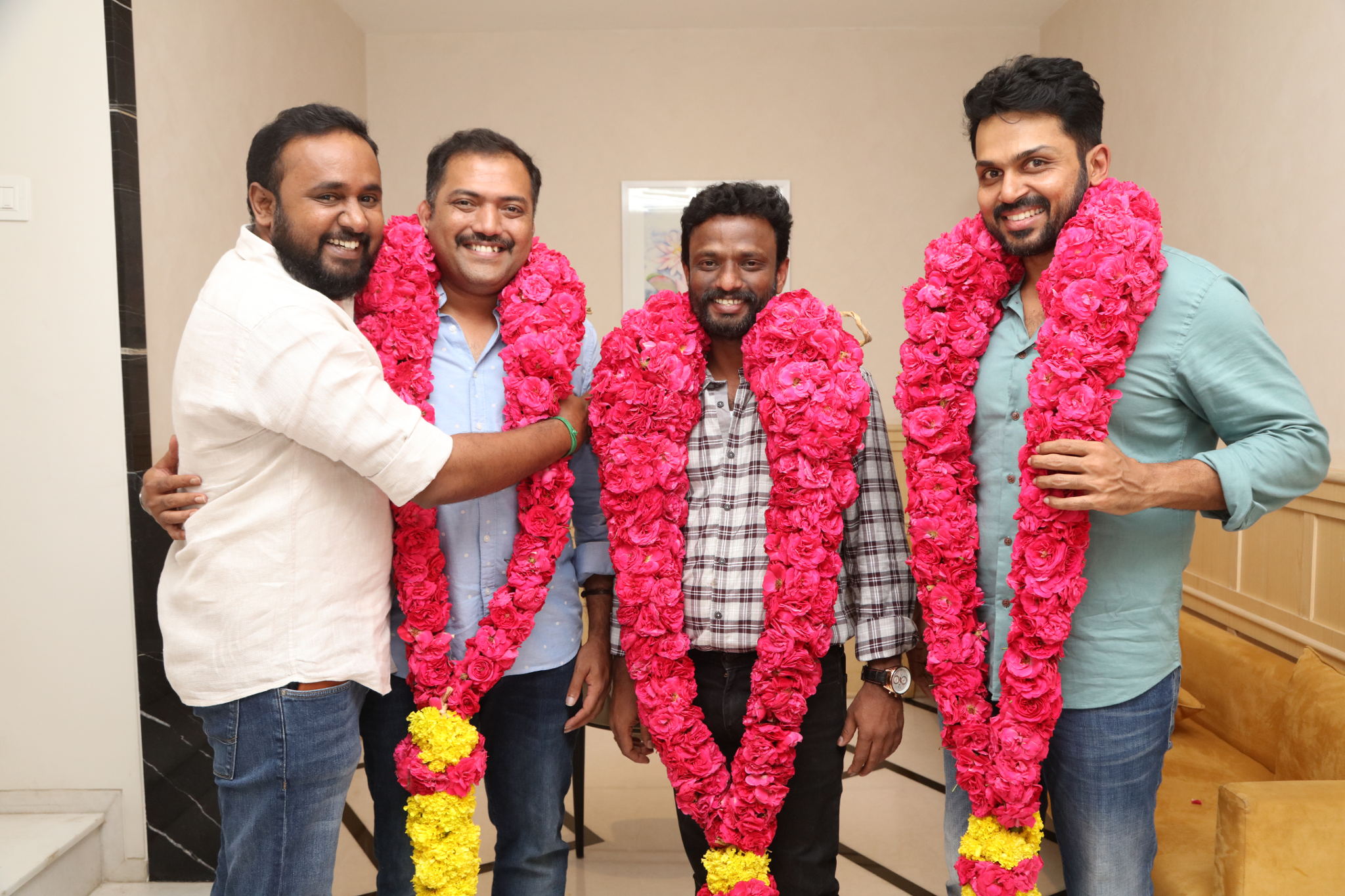