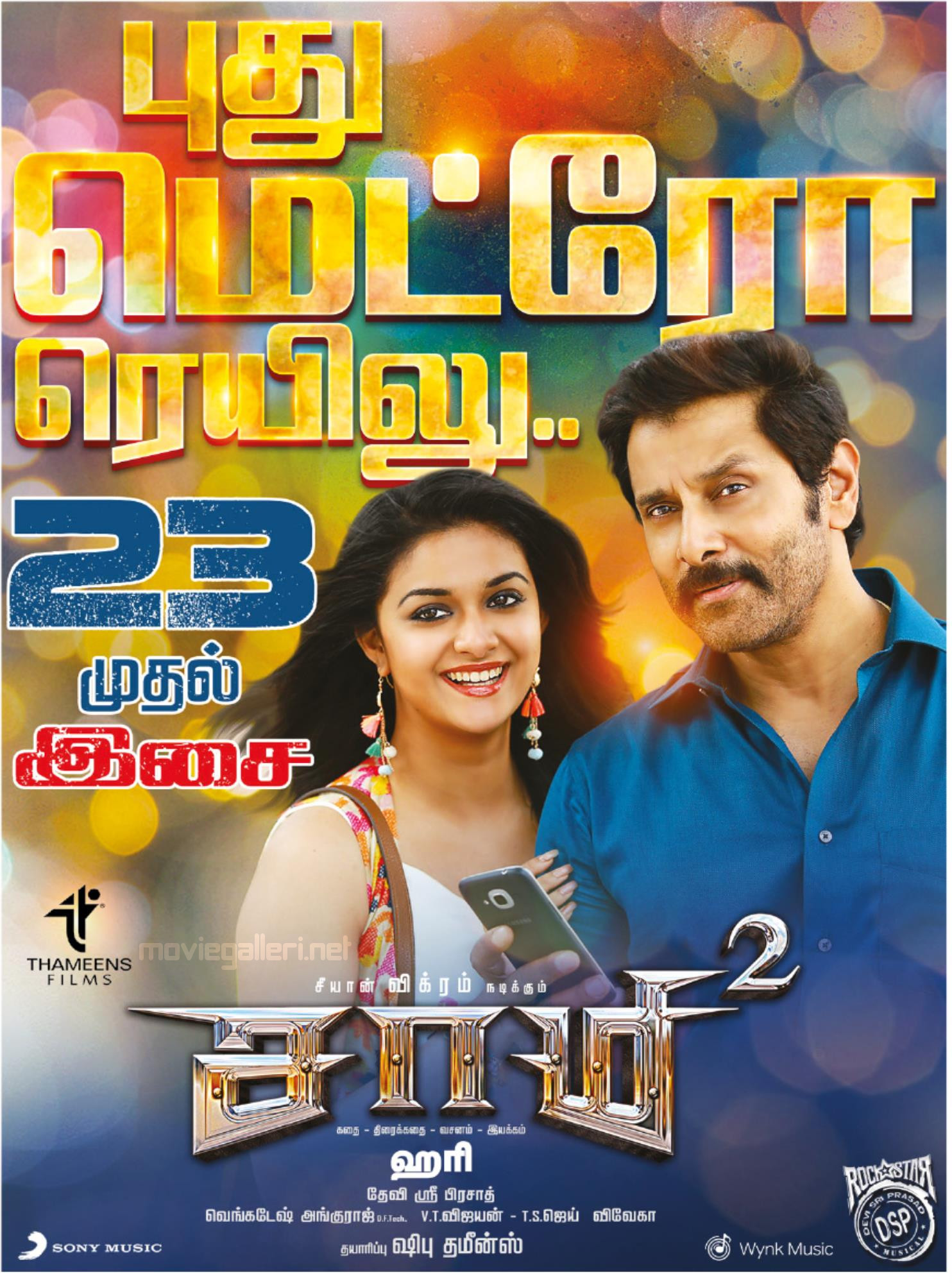 With two singles from Saamy Square getting released already, makers of the movie have announced that the album launch of the flick will happen on 23 July.

Keerthy Suresh and Aishwarya Rajesh will be sharing screen space with Vikram for the first time in the flick.

Bobby Simha plays the role of Kotta Srinivasan’s son. It may be recalled that it was Kota who was the villain in the first part Saamy, which was a blockbuster in 2003.

Saamy Square is produced by Shibu Thameens. Music is by Devi Sri Prasad. Directed by Hari, shooting for the film began in Chennai last year.