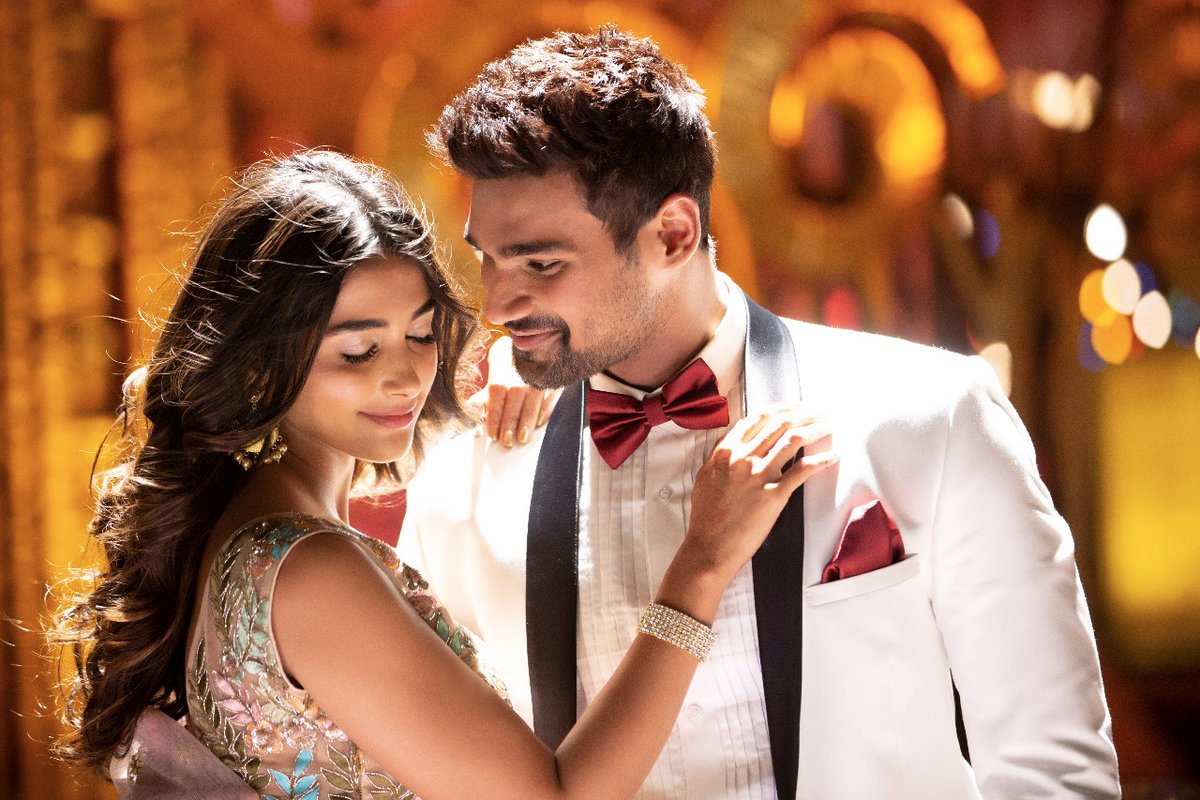 The audio of hero Bellamkonda Sai Sreenivas and Pooja Hegde starrer ‘Saakshyam’ was unveiled recently and is getting a tremendous response.

Harshavardhan Rameshwar has composed music for this film which is based on the Nature’s five elements (Pancha Bhuthaalu i.e, Earth, Water, Fire, Air and Ether). Especially the song on five elements sung by India’s top singers is receiving wide appreciation.

Written and directed by Sirwass, ‘Saakshyam’ highlights the fifth direction of Karma Siddhantha and about nature being the prime witness for all the sins committed by mankind.

The trailer of ‘Saakshyam has also garnered an extraordinary response with over 5 million digital views and is still continuing to get decent views. ‘Baahubali’ vfx team is handling the CG work for this film which is in post-production stages and are heard to be nearing a completion.

Very soon ‘Saakshyam’ will go for the censor scrutiny and the makers are planning to release the movie on July 27th.