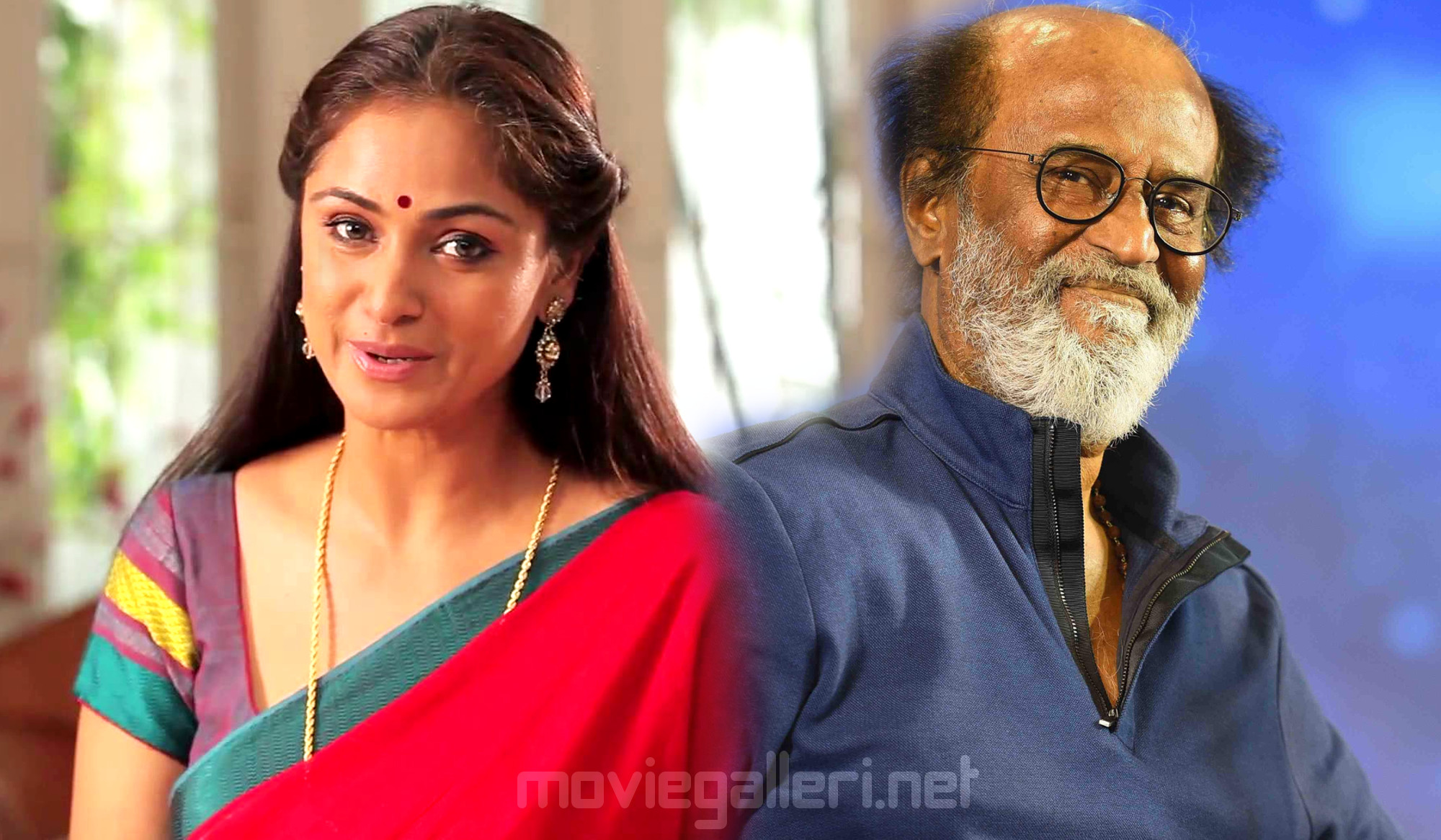 Shooting of Rajinikanth’s upcoming flick directed by Karthik Subbaraj was happening at a rapid pace in Darjeeling.

The schedule was wrapped up recently following which Rajini returned to Chennai. Sources said the next schedule of the movie would take place in Madurai.

It was said a set has been erected in the Temple City for this. Vijay sethupathi was expected to join the team in this schedule. However, Rajini left for Darjeeling again and it is now said the Madurai schedule will happen later.

Sources also say Simran has been roped in as Rajini’s pair in the movie. Bobby Simha and Sanath Reddy play Rajini’s sons in the flick. Vijay Sethupathi will be the antagonist.

Anirudh Ravichander is the music director for this magnum opus. This is the first time that Anirudh will be composing music for the Superstar.