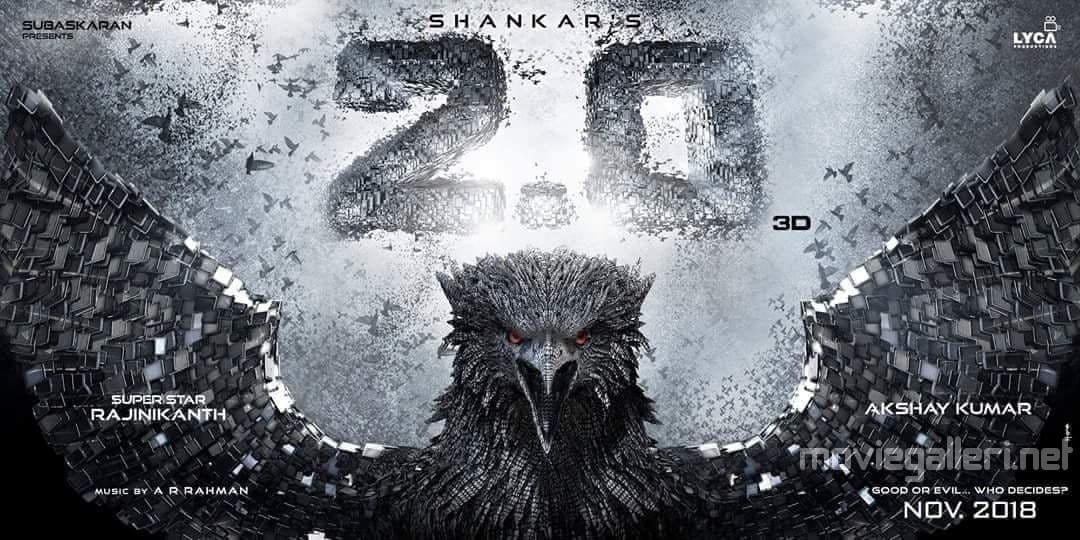 The wait is finally over, with the makers of superstar Rajinikanth’s 2.0 announcing on Tuesday night that the film would hit the screens on November 29.

Breaking the news, director Shankar tweeted: “At last the VFX companies promised the final delivery date. The movie will release on Nov 29th 2018.”

The movie is a sequel to 2010 super hit Enthiran, which shattered all box-office records at that time. ‘2.0’ has Amy Jackson as heroine and Akshay Kumar as villain, while music for the movie is by Oscar-Grammy winner A R Rahman.