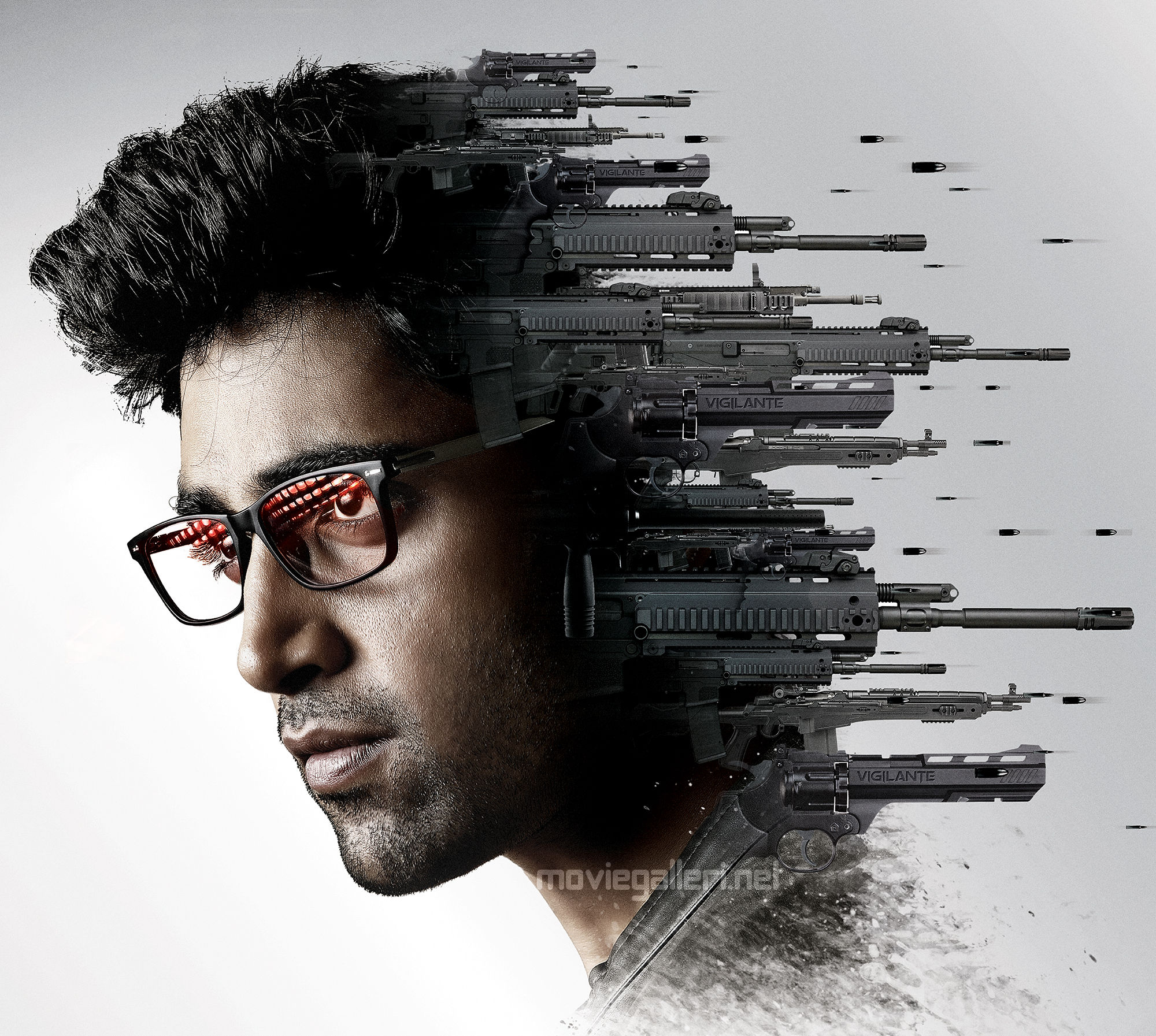 Popular telugu film producer Anil Sunkara has bagged the distribution rights of ‘Goodachari’ movie for the Telugu states and he will be releasing the movie with the association of his AK Entertainments banner.

With its teaser ‘Goodachari’ has grabbed all the eyes and it clocked nearly four million digital views. However, the details of the rights are not disclosed but the film is certainly going to have a wider release in Andhra and Telangana.

‘Goodachari’ is an action spy thriller and has Adivi Sesh in the lead role. The film is made on high technical values and was shot in 168 different locations for 116 days.

Directed by Sashi Kiran Tikka, Miss India 2013, Sobhita Dhulipala is marking her Tollywood debut with this flick and Supriya Yarlagadda is returning to the silverscreen after over two decades.