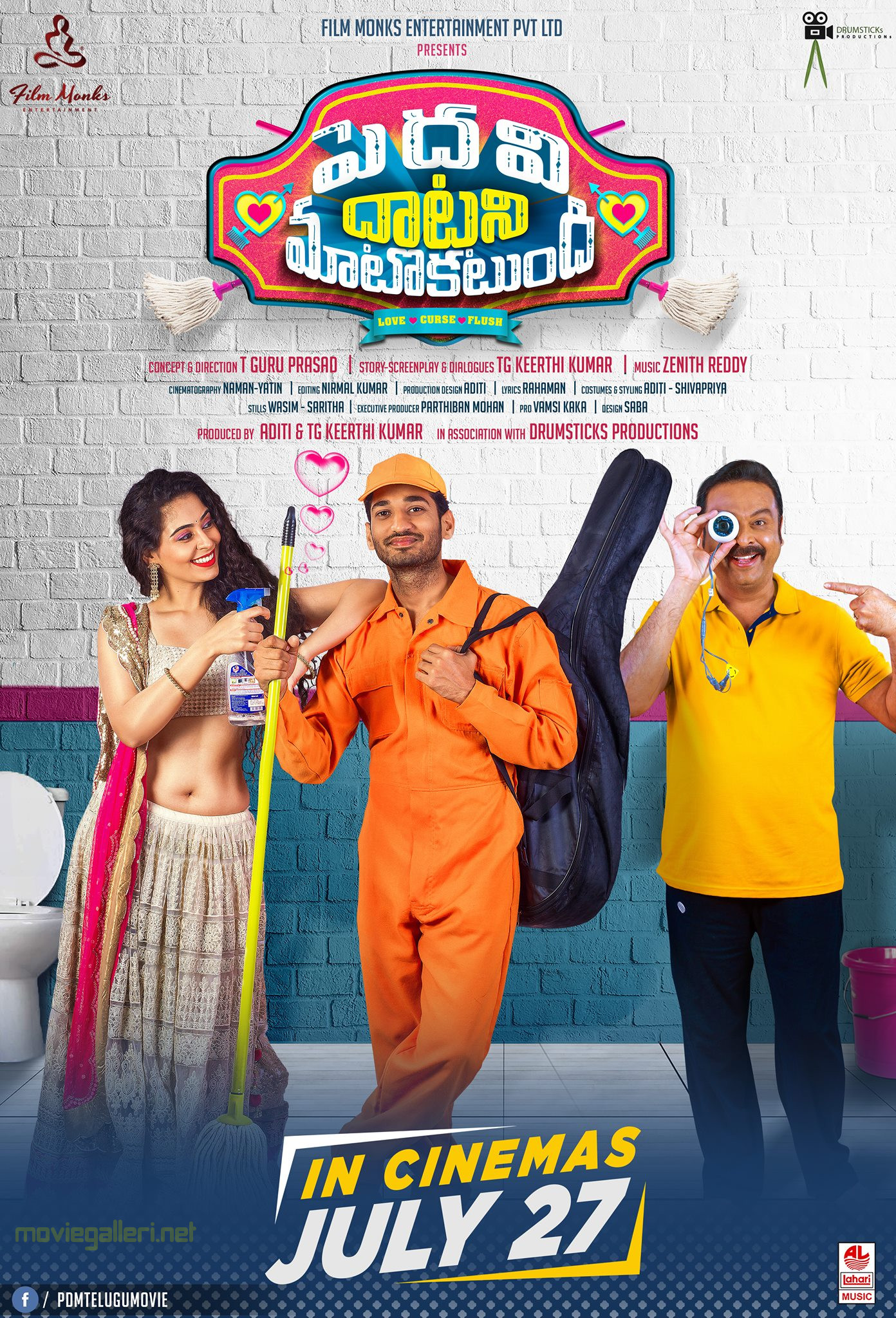 Pedavi Datani Matokatundi, a fantasy romantic comedy produced by Film Monks Entertainment, is all set for the release this July 27.

Produced by Aditi and TG Keerthi Kumar, the film is directed by debutant T Guru Prasad. Keerthi Kumar, who has already directed a Tamil film is also the writer of the film. Ravan & Payal Wadhwa are playing the lead roles, with actor Naresh in a never seen before character. Music is by Zenith Reddy, who has earlier composed for short films and music videos.

Drumsticks Productions, a reputed production house from Tamil film industry is collaborating with Film Monks for the release 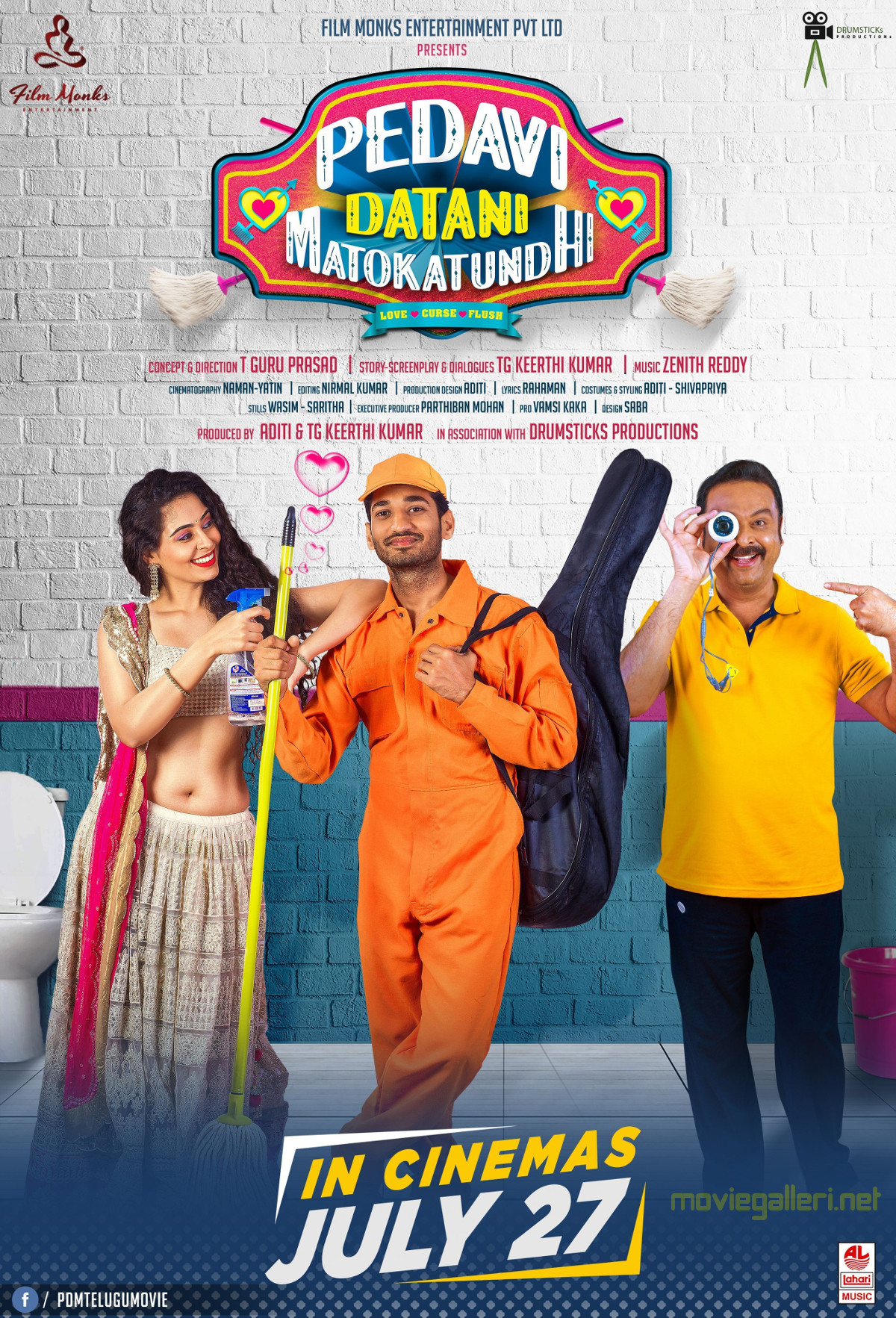