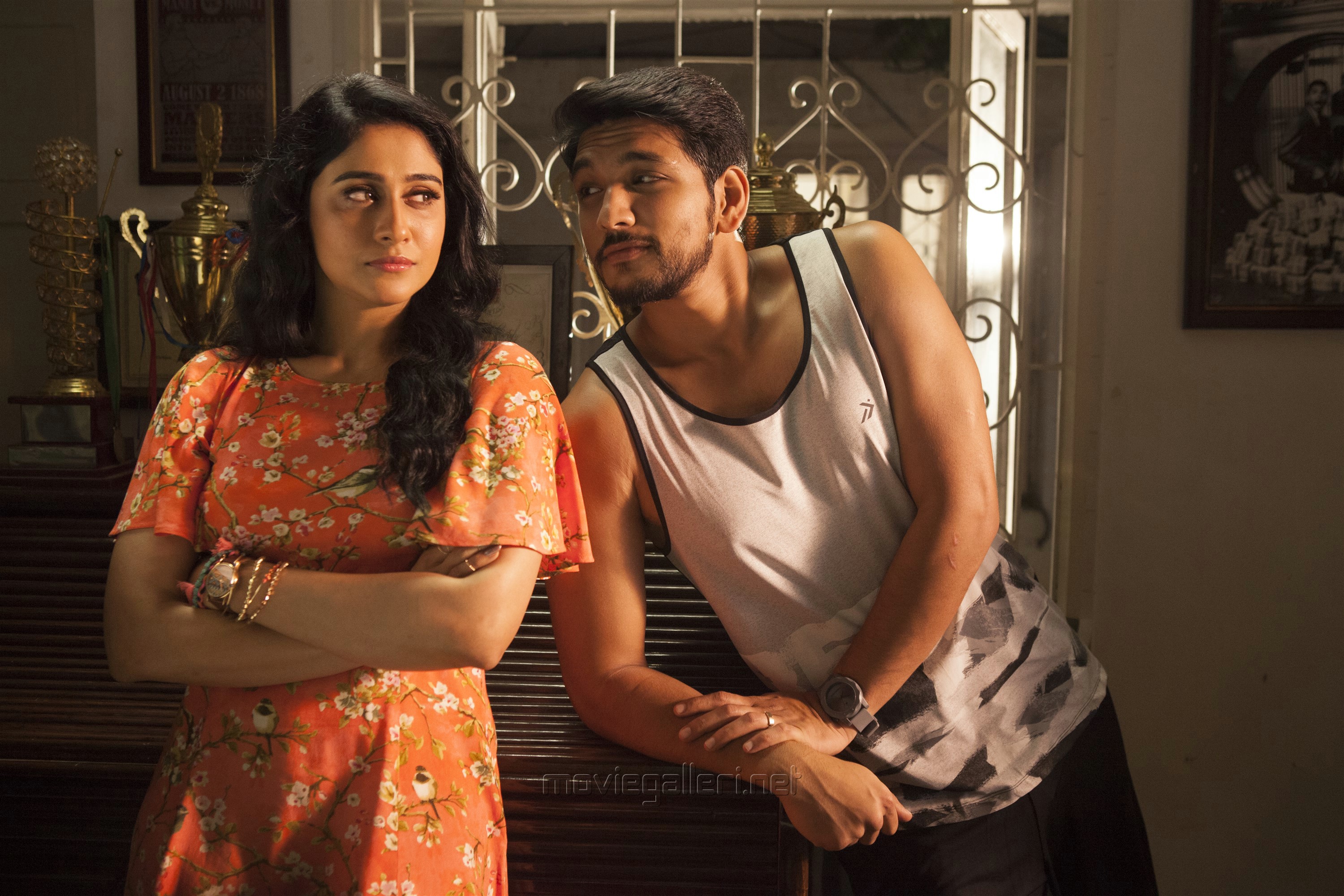 Karthik and his son Gautham Karthik, a boxer are living happily. Karthik is very much attached to his car and has an sentimental reason for it.

Gautham Karthick falls in love with Regina Cassandra at first sight. And like almost 99 per cent of the Tamil movies, the heroine reciprocates her love after some time.

Meanwhile, Mahendran who is a call taxi company owner receives the best service award for seven continuous years. Santhosh Pratap, an upcoming business man in the same field, says that he wants to get the award next year.

This irks Mahendran who plans to bring down the business of the youngster. Mahendran is also the sponsor of Gautham Karthick, who takes part in a boxing tournament in Bengaluru.

On his return Karthick tries to tell something to his son. The duo go on a car ride and their car is hit by a lorry in which Karthick dies and Gautham Karthick gets vision problems.

Meanwhile he also receives a letter stating Varalakshmi Sarathkumar has passed away. What is the story of Varalakshmi and was Karthick’s death really an accident, did Gautham avenge his father’s death form the rest of the story. 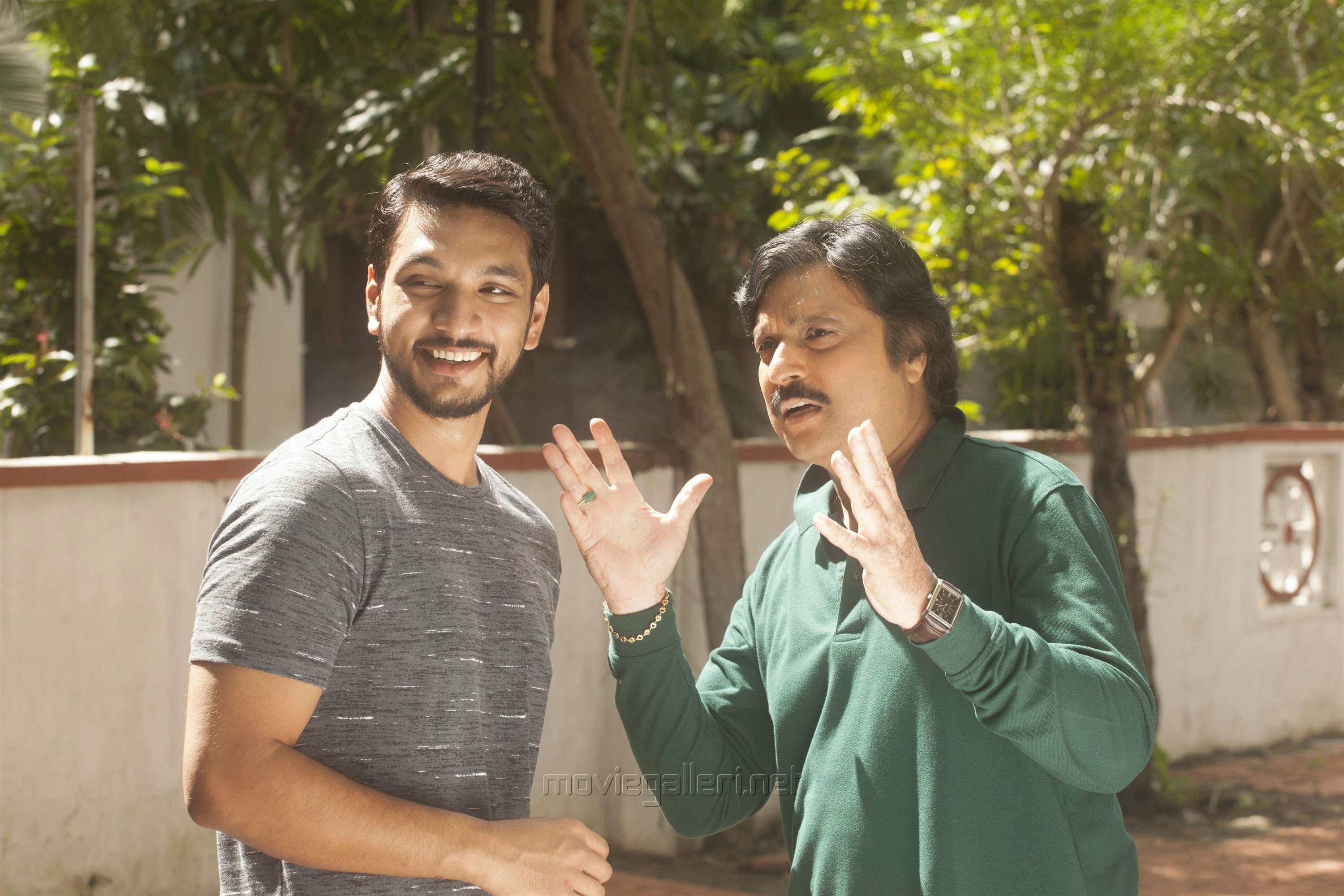 Gautham Karthick is improving with every movie and he has carried his character himself with ease in this movie as well. He has plenty of scope to express himself in the film.

There isare sentiment, love, romance and action blocks which he has done well. Karthick who does not have a strong characterisation has done his part well, but he could have been utilised more.

Regina looks gorgeous throughout the movie and acts as the hero’s strength in his recovery. Varlakshmi who makes a surprising cameo has impressed the most in the flick.

Only if he had concentrated on the main course the movie would have been much better. Richard M Nathan’s cinematography is one of the positives of the movie. Sam C S background music is also above average.

Mr Chandramouli is a movie with lot of promises but limited treatment.