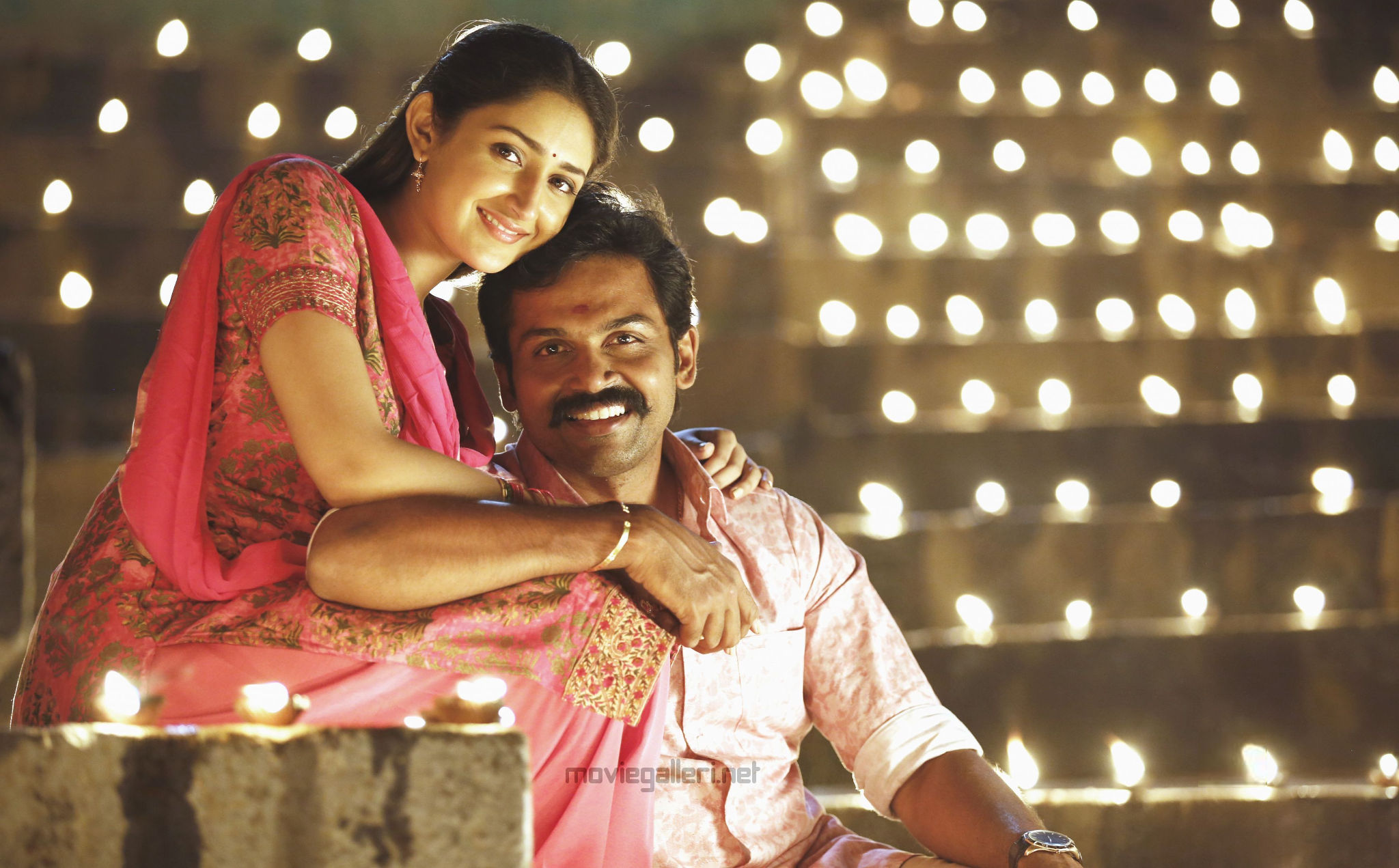 The producers of ‘Chinna Babu’ have confirmed the theatrical release on July 13th. Starring Karthi and Sayyeshaa in the lead roles, the film is written and directed by Pandiraj.

The teaser and audio of ‘Chinna Babu’ have garnered a good response and very soon, the makers are going to launch the theatrical trailer. ‘Chinna Babu’ is an intense family, action and comedy film which also deals with the issues of farmers.

Hero Karthi is playing the role of a farmer for the first time. He impressed one and all with the teaser and dialogues uttered by him are just terrific. Actor Sathyaraj is playing a key supporting role while Shathru will be seen in negative role.