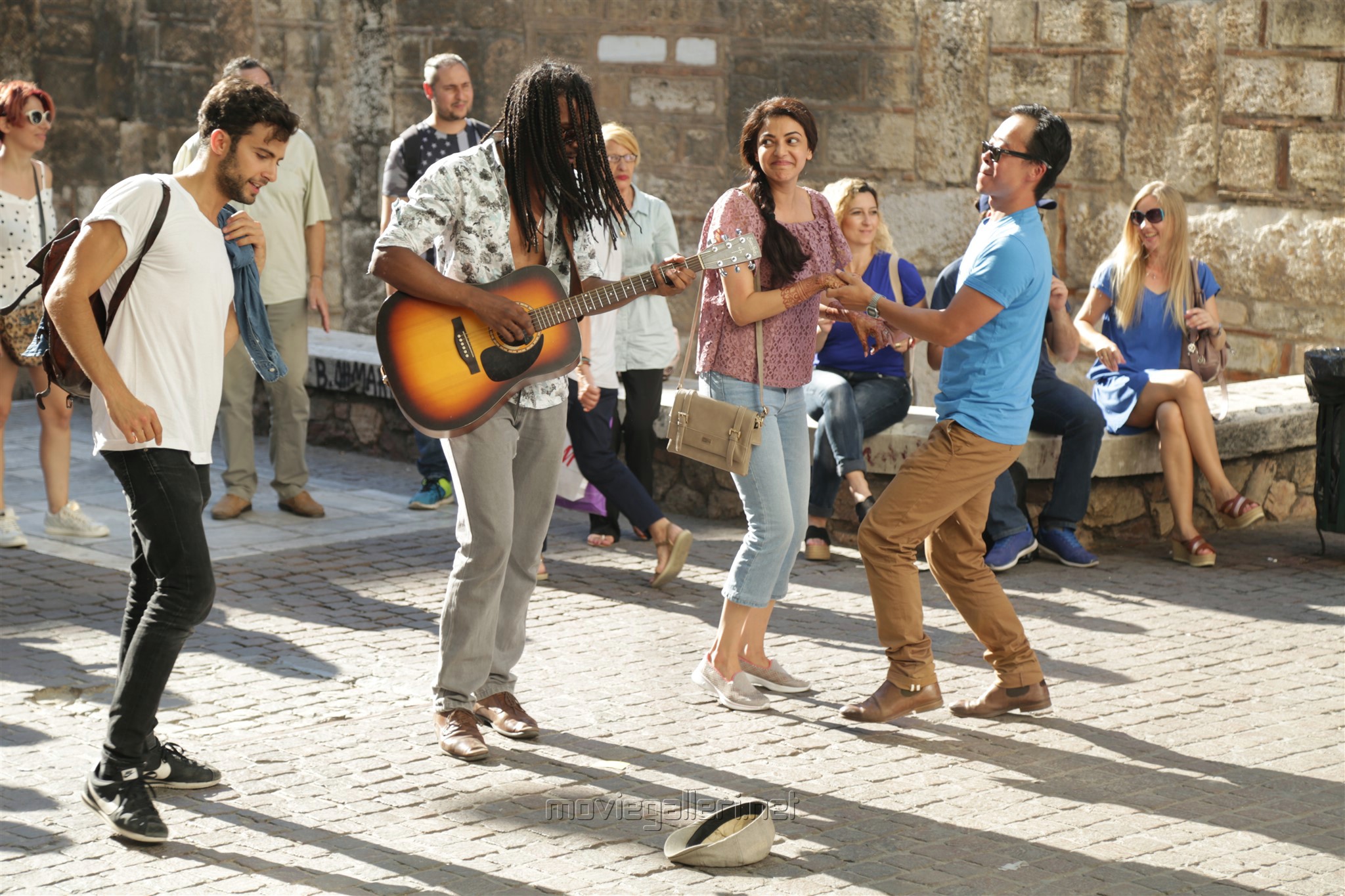 The ambitious four film simultaneous remakes of the Hindi blockbuster Queen in the South Indian languages has completed the second and final European schedule. Featuring Kajal Aggarwal, Tamannah Bhatia, Parul Yadav and Manjima Mohan in the lead roles the movies are expected to release this October.

Titled Paris Paris, Butterfly, ZamZam and That Is Mahalkshmi and directed by Ramesh Aravind (Tamil & Kannada), Neelakanta (Malayalam) and Prasanth Varma (Telugu) the films feature music by Amit Trivedi. All songs have been recorded and shot. Choreographers Bosco-Caeser and Ganesh Acharya have shot the songs.

Producer Manu Kumaran stated that he was extremely happy with the quality of the footage and was excited about the 4 very different versions. Each actor has created her own version of the central character and the audience will be fascinated by the range of the interpretations. No one expected us to complete this project and looking back it was definitely a super brave move to take on such a complex project, added Co Producer Parul Yadav who is also headlining Butterfly, the Kannada version.