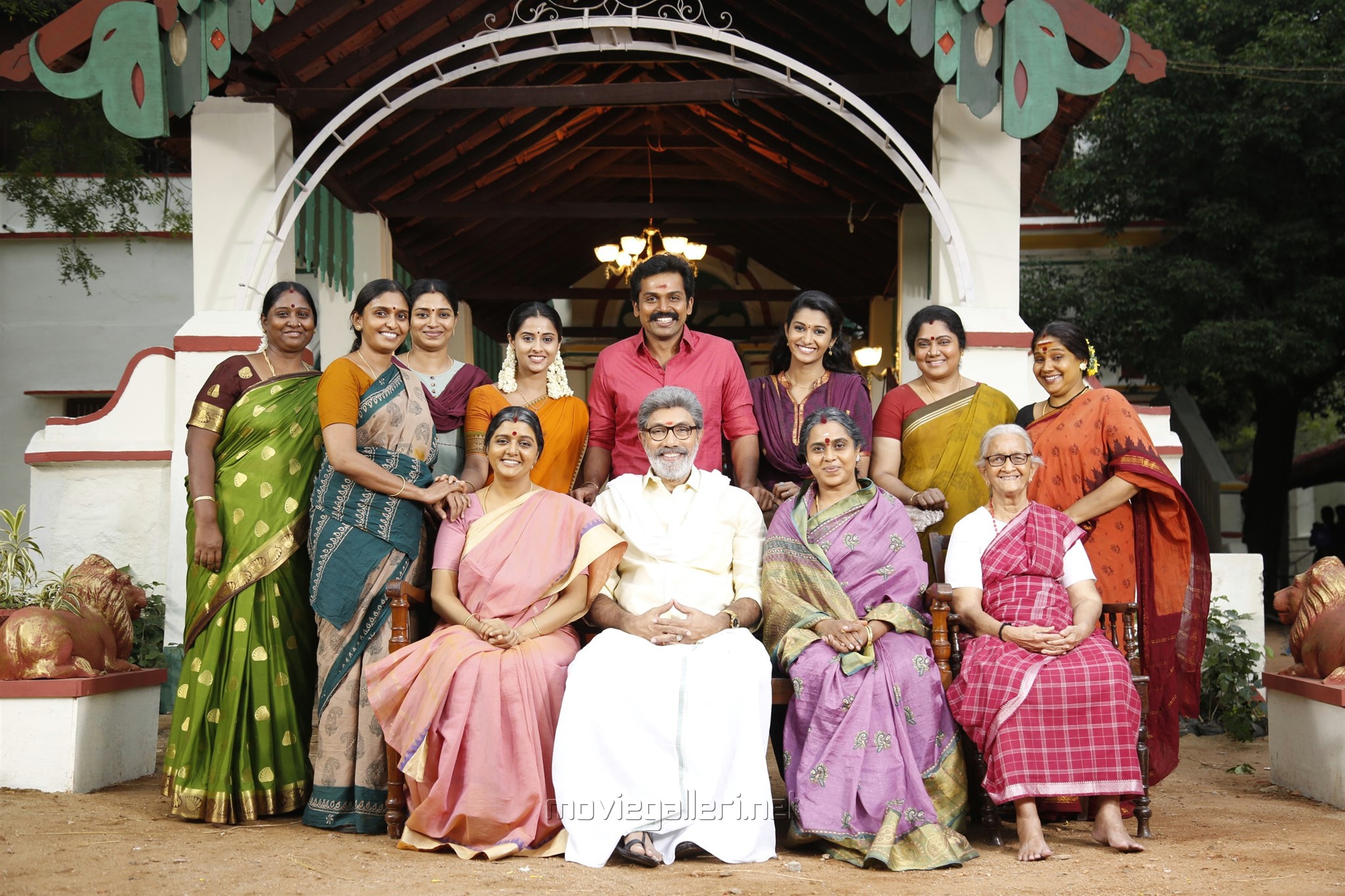 What could be a bigger exclamatory accreditation than this, which comes as a bundled surprise to ‘Kadaikutty Singam’ crew? In a much unexpected turn of astonishment, the entire team is exhilarated over the appreciating words of none other than Shri Venkaiah Naidu, honourable Vice-President of India himself. He has been a wonderful personality, who believes that cinema as a art form has a stronger influence upon people and society. Soon after watching Karthi starrer Kadaikutty Singam produced by Suriya, he took his words of praises on Twitter page saying, “I happened to watch the recent Telugu release Chinna Babu (Kadaikutty Singam in Tamil). Set against the prosperous village backdrops, the film entertains emphasizing our culture and tradition of beautiful living without including any profane and inappropriate elements.”

Actor Suriya, who has produced this film for 2D Entertainment instantly, expressed his thankfulness saying, “Sir truly honoured!! A leader of your stature took time to pay attention to our efforts means the world to us… Our team is overwhelmed by your gesture and inspired to make cinema a value based entertainment.”

This evidently proves that a good film with a touching message and best human values will never miss its turn to get the spotlights. The highly valued craftsmanship of director Pandiraj, the production team, entire star-cast and technicians now have the due credits offered for their hard work.