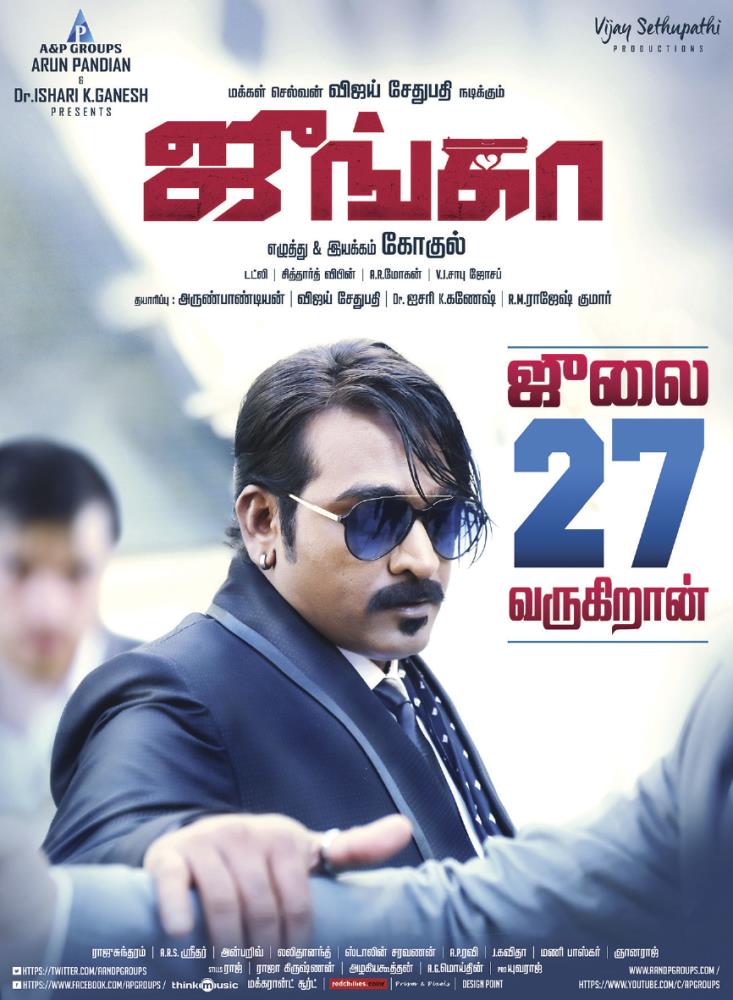 Just like the hero, the trailer has a lot of varieties and Vijay Sethupathi shines in every frame.

It has a touch of seriousness in it, but the BGM gives us a feel that there is a lot of humour element as well.

Now the makers have announced that the flick will be released on 27 July. The first single from the film was released on Valentine’s Day.

The flick is directed by Gokul. A major section of the movie has been shot in Paris. Sayyesha and Madonna Sebastian play the female leads in the movie.