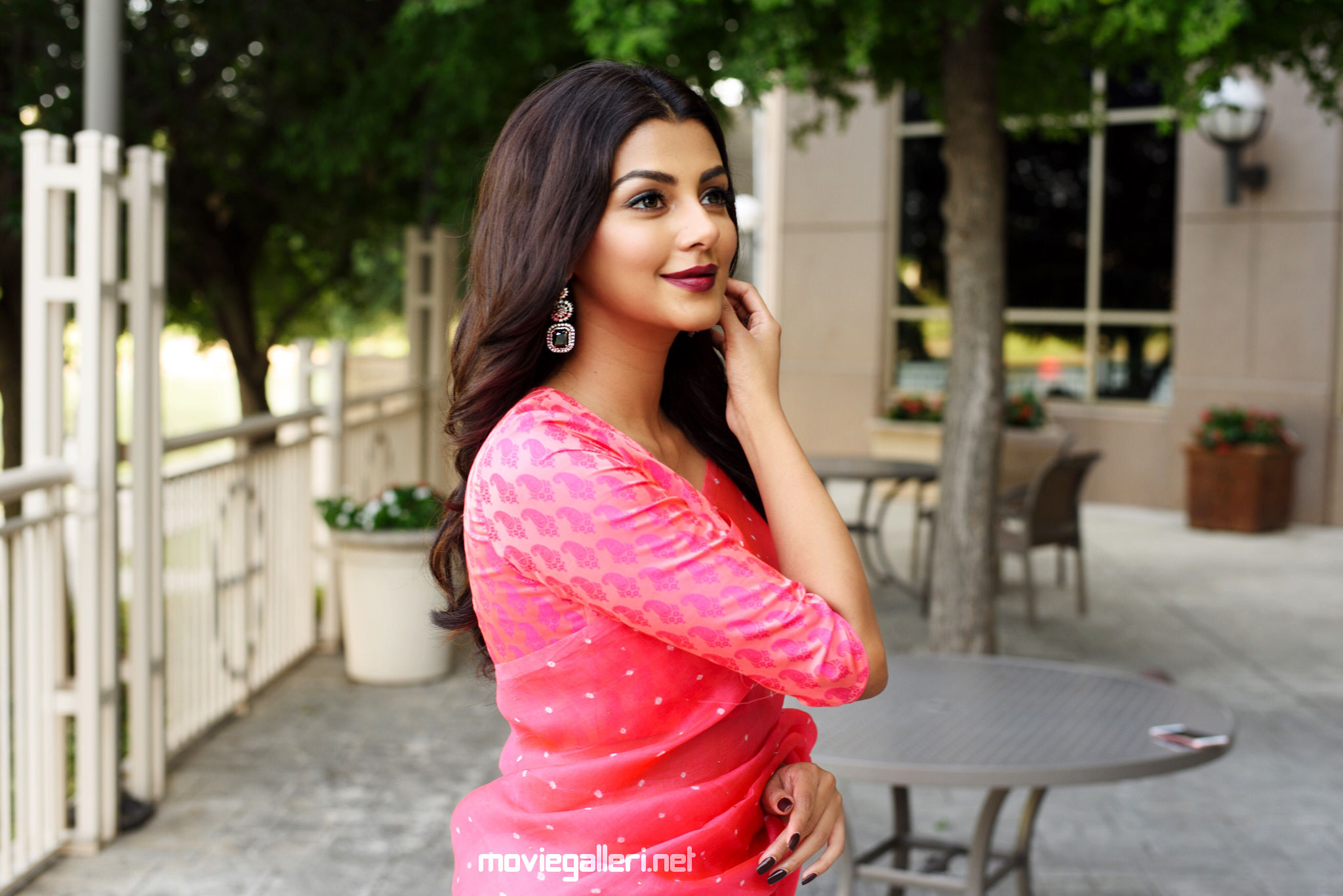 Every aspiring actor and actress across regional industries has a great desire to be a part of Kollywood. The reason is that it’s been a land, where the proficient talents are always welcomed beyond the identities of being an outsider. In fact, many actresses have basked in glory over the success of such witnesses. Here is Anisha Ambrose, a celebrated missy across South industry for her promising performances in movies like Kannada movie ‘Karvva’ and multilingual film ‘Manamantha’ (Mohanlal and Gauthami), landing up here in Tamil industry through ‘Vanjagar Ulagam’.

With the entire team completely slaked with the film’s output, Anisha is no exception as she feels elated for having been a part of this film. “I will be seen in the role of a journalist named Samyuktha, who gets succumbed to a terrible situation while reporting news. Will she make it out of troubled waters is what my character is all about,” starts off Samyuktha, who clarifies that ‘Vanjagar Ulagam’ has a hyper-link screenplay. Henceforth, it has multiple stories on parallel tracks set upon different characterizations.

Hasn’t been the genre of ‘Gangster’ stories too time-worn for the Indian audiences? Ask her and she gives a reply before a blink. “I would assure that Vanjagar Ulagam will not be a run-off-the-mill gangster flick. It’s same like there have been many love stories each differ in its premise and treatment.”

Anisha pulls off the memories of first time, when filmmaker Manoj Beedha approached her. “He narrated the script to me through Skype. Apart from the fact that the narration was exceptionally engaging, I wondering if he had seen my previous films. Later, I was auditioned for the role and as we started shooting, things fell right in places. We were so happy with the way; film was shaping up every day.”

The master of signature scores and brilliant tracks – Sam CS is composing music for this film, which has cinematography by Rodrigo Del Rio, Herrera and R. Saravanan. Anthony handles editing and his sleek cuts for this hyper-link story is regarded as one among major attractions.

The film is produced by Manjula Beedha for Labyrinth Films.