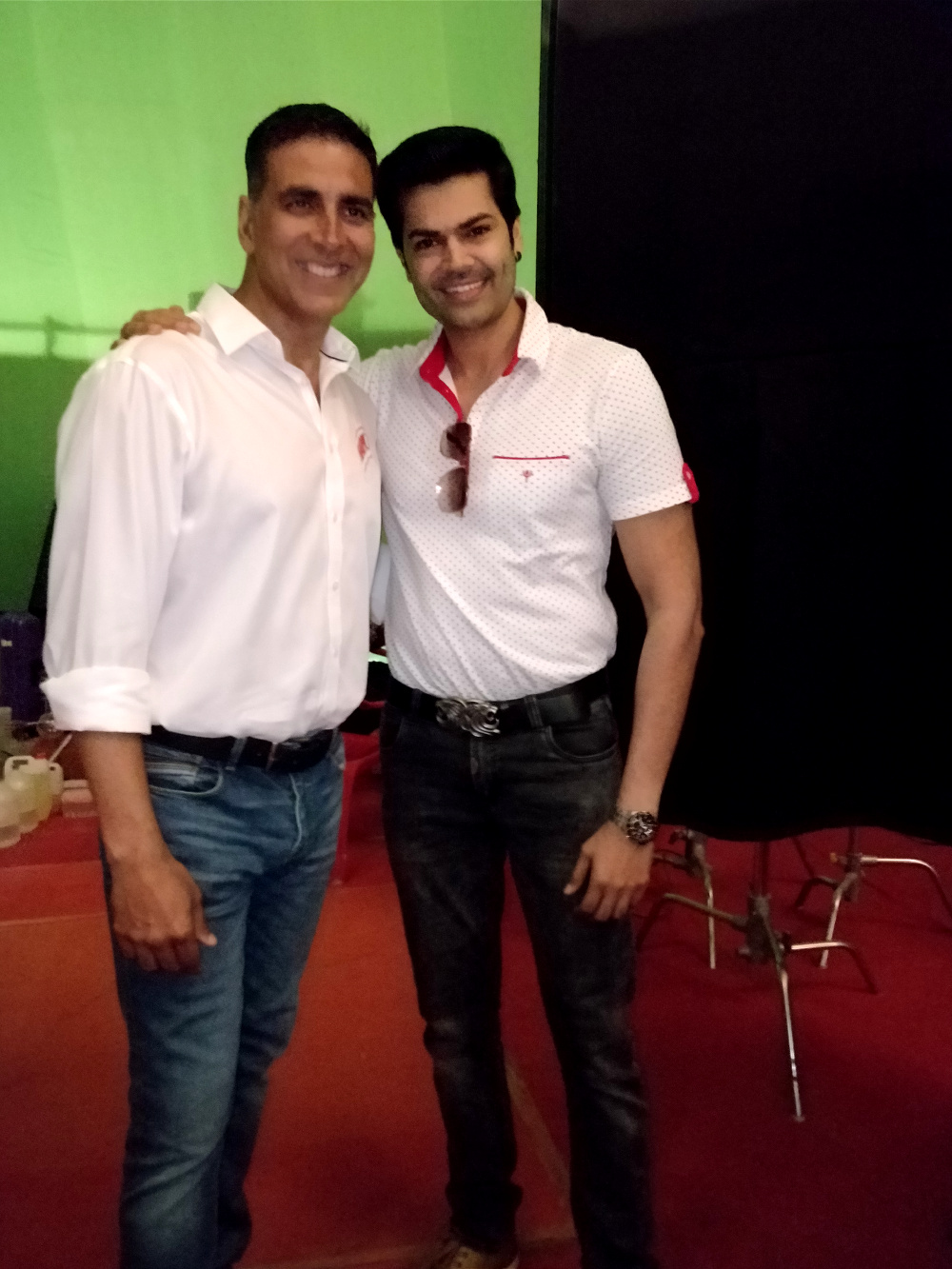 Inspired by the govt’s Swachh Bharat Abhiyaan, Harpic India has come up with a mission to make clean toilets a reality for all !!

As part of this Campaign Akshay Kumar and Ganesh Venkatram have been signed on as brand ambassadors.

Ganesh Venkatram who joins Akshay as the South Ambassador for this campaign also tweeted-
I’m proud to partner with @HarpicIndia to bring the sanitation mission to every home…
Inspired by the govt’s Swachh Bharat Abhiyaan, Harpic India has come up with a mission to make clean toilets a reality for all !!
Join me in mission #HarGharSwachh friends !!
#தூய்மையானஇந்திய

Akshay Kumar has been the torch bearer for socially relevant cinema like ‘padman’ and ‘toilet ek prem katha’ & has also been involved in a lot of social intiatives lately. Ganesh who is well known across all south film industries, won a lot of hearts after his stint in Big Boss. Ganesh, whose character was widely appreciated by audiences for his genuineness, credibility & gentleman-Like behaviour, was chosen by the brand for his positive connect with the audience.

To be joining hands with Akshay Kumar for a National Campaign like this is indeed a great step ahead for Ganesh !