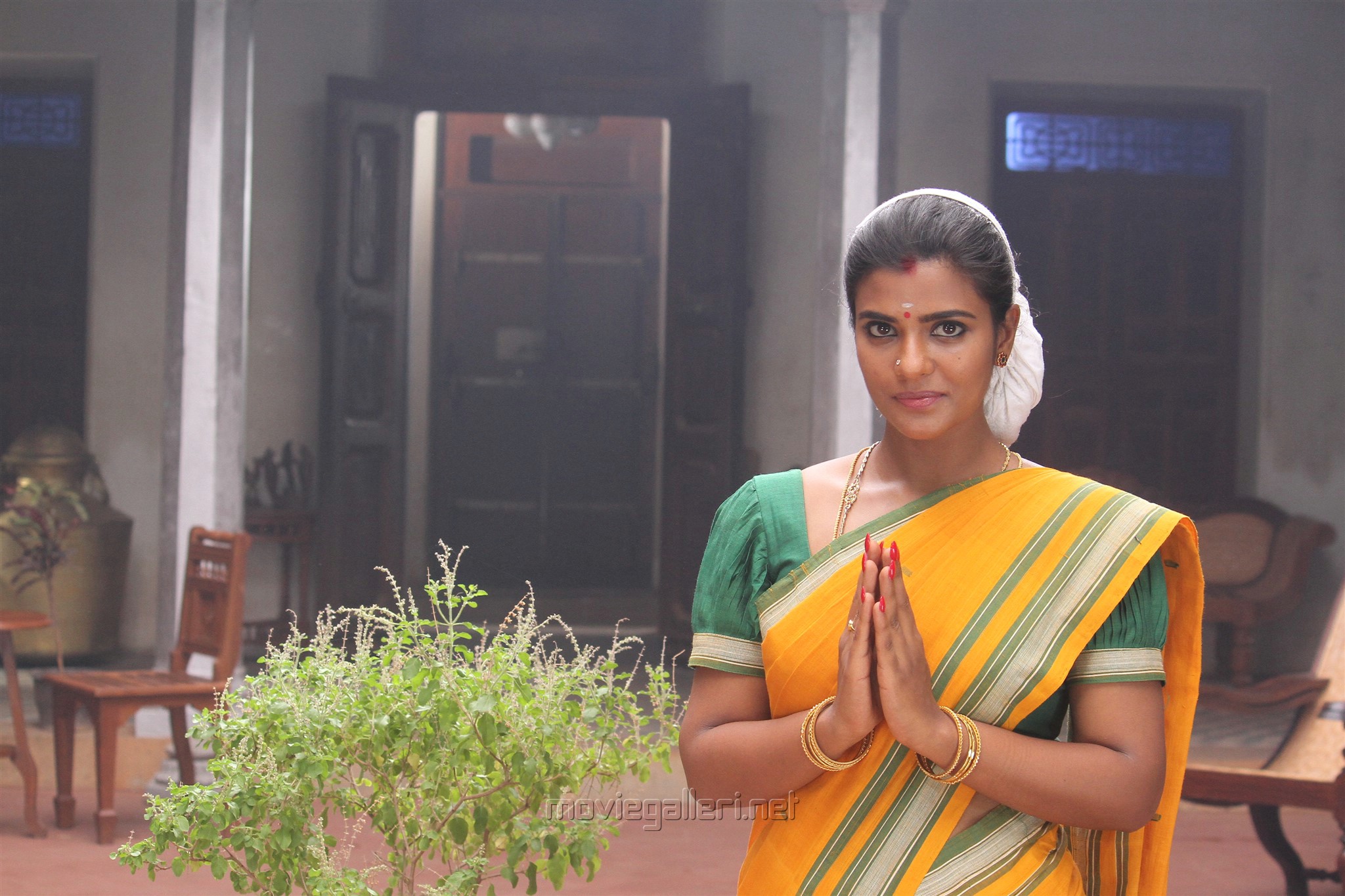 Saamy Square team led by director Hari is in Pazhani to shoot a song with which the shooting is expected to be wrapped up.

Trisha was supposed to reprise her role from the first part, however she opted out of the film. Now sources have confirmed that Aishwarya Rajesh has replaced Trisha’s role in the movie.

The latest still of her with Vikram has been shared virally in social media. It may be noted the Aishwarya is also part of director Gautham Vasudev Menon’s Dhuruva Natchathiram which too has Vikram playing the lead role.

Bobby Simha plays the role of son of Kota Srinivasa Rao, who was the villain in the first part. The movie is a sequel to Saamy which was a blockbuster in 2003.
The flick is produced by Shibu Thameens. Music is by Devi Sri Prasad.

Trailer of Saamy Square was released recently and increased expectations for the film. Keerthy Suresh plays the female lead in the flick.