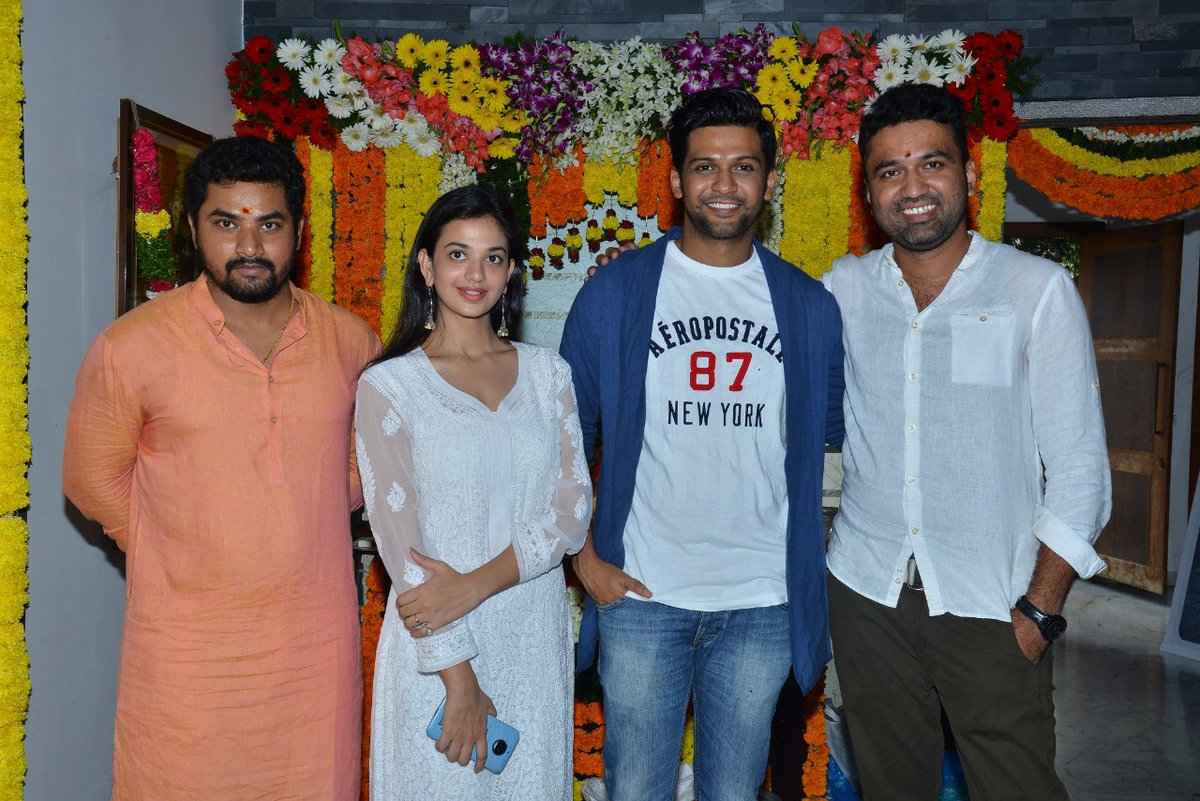 Swadharm Entertainments production no 2 is formally launched with pooja ceremony. The film is titled ‘Agent Sai Srinivasa Athreya’ and director Gowtam Tinnanuri of ‘Malli Raava’ fame clapped the board for the first shot.

On this occasion, the title poster is also unveiled. The poster is very interesting and it gives little bit clue about the film’s plot and protagonist’s role. The title appears on a shutter and towards the left of the title, they are offers like ‘Robbery case’ and ‘cheating spouse’ case etc which are done for a fixed amount.

On the top of the title, ‘FBI Nellore’ and ‘We don’t have any branches in the USA’ in the bottom is written.

Stand-up comedian Naveen Polishetty and Shruti Sharma are playing the lead roles of the film written and directed by Swaroop RSJ. Mark K Robin will be composing music.

The opening ceremony was held with a formal pooja at the production house office and the regular shooting of the film would commence soon. 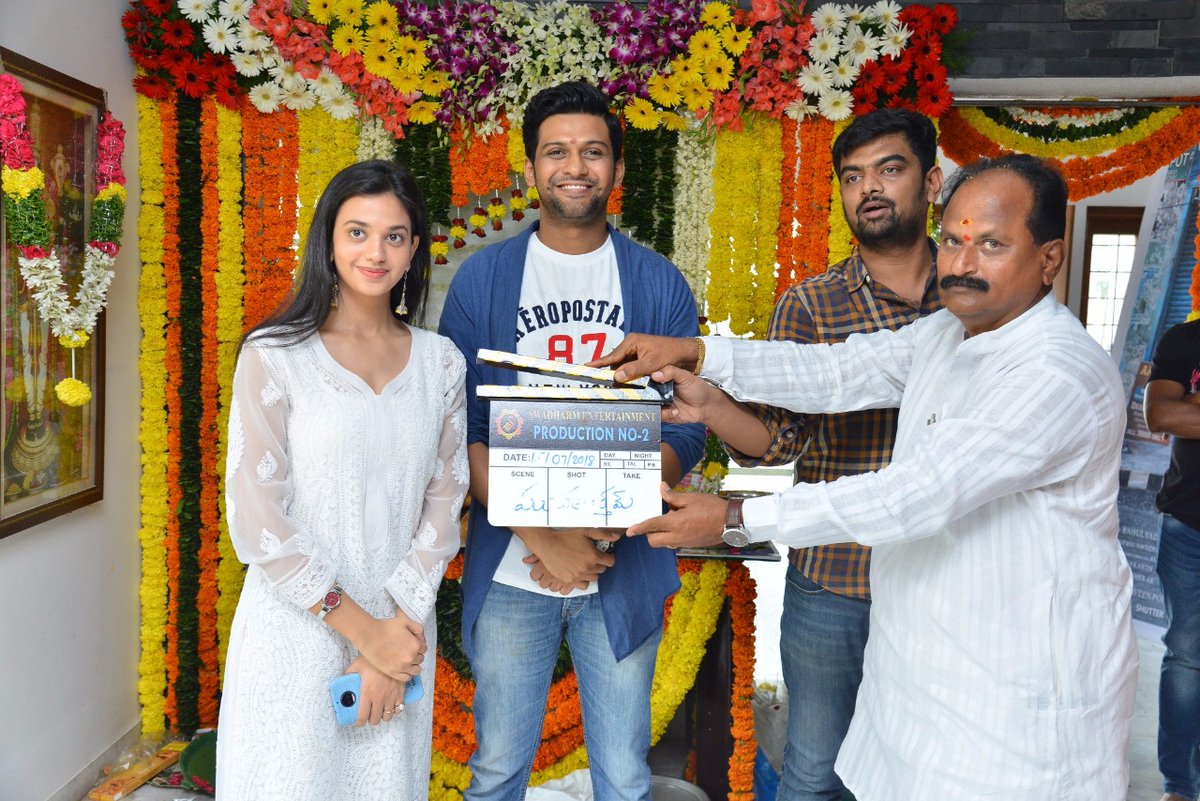