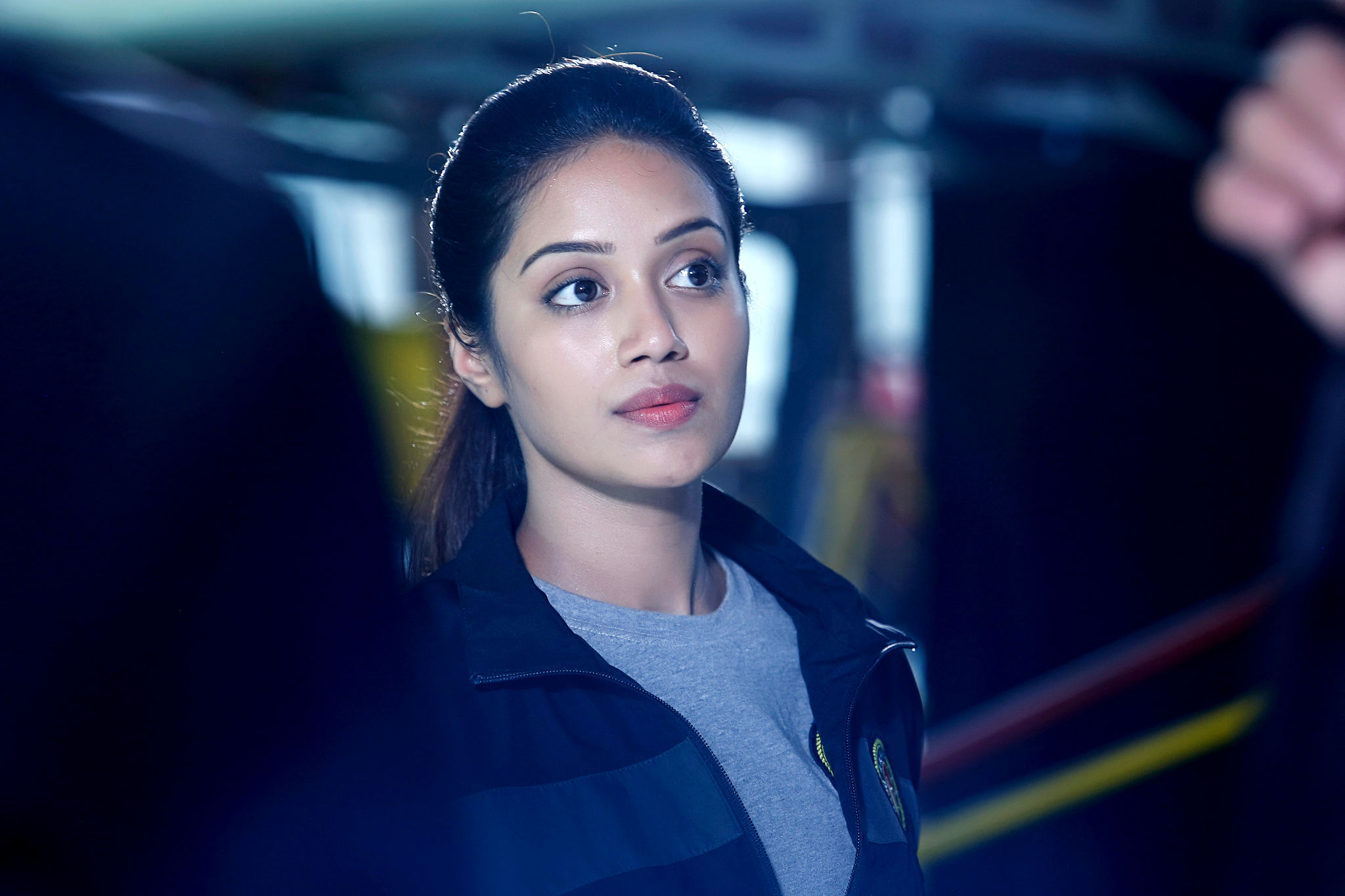 Prabhu Deva will be playing the lead role in Pon Manickavel directed by Mugil Chellappan. The official announcement about the movie was made recently.

Now actress Nivetha Pethuraj has said that she plays Prabhu Deva’s wife in the movie.

In a recent interview she has said that she was excited to share screen space with the dance legend. Prabhu Deva plays a cop in the movie, whose story is inspired by the real life IPS officer of the same name, who took solid action in idol stealing cases.

D Imman is the music director for the flick which is bankrolled by Nemichand Jhabak and Hitesh Jhabak. It may be noted the Pon Manickavel is the IG of TN Police Idol wing.