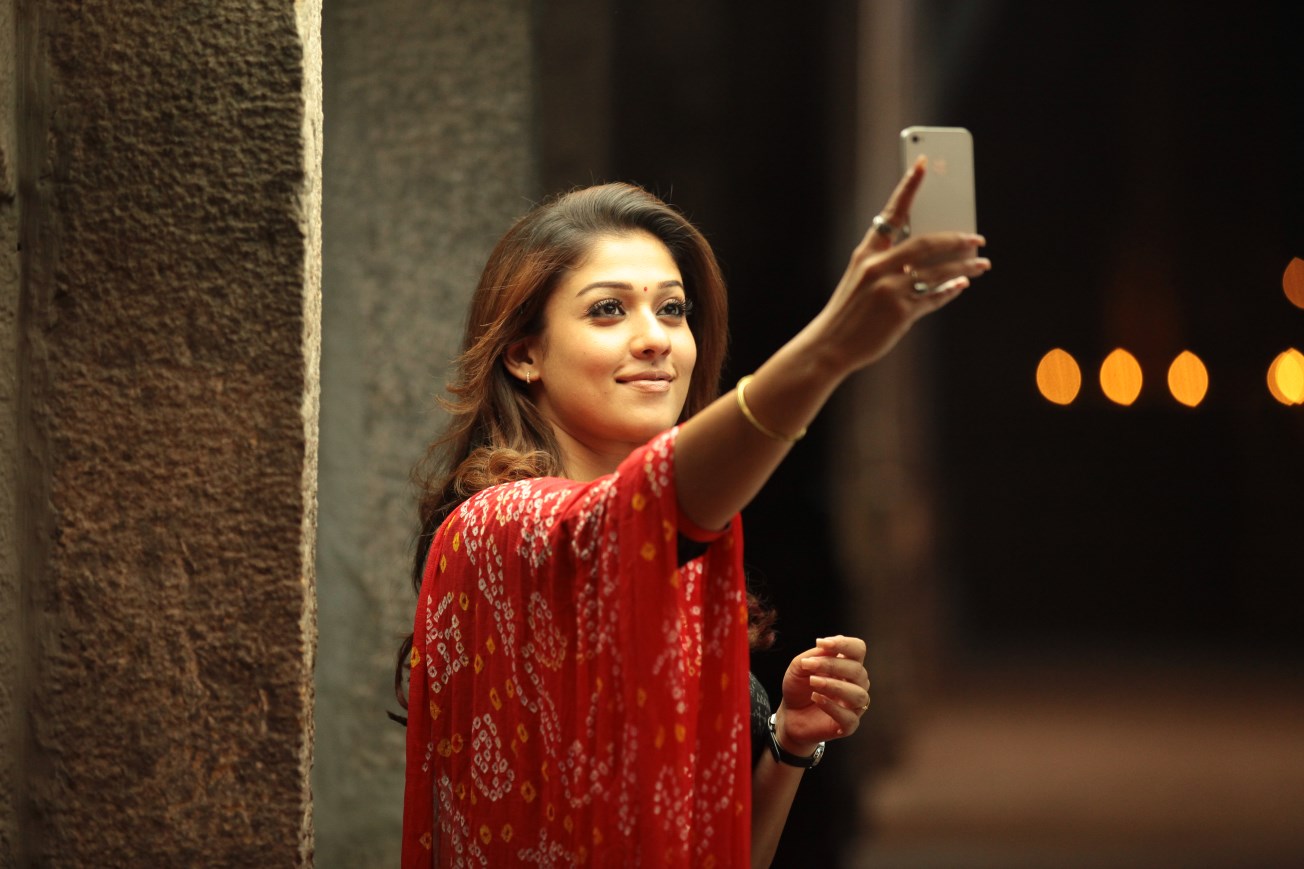 Shooting of Ajith’s upcoming flick Viswasam directed by Siva began recently. The first schedule took place at Ramoji Film City in Hyderabad where a song and some scenes were shot.

Sources said the second schedule of the movie is underway in Rajamundry and the film’s heroine Nayanthara will resume shooting her portions from Tuesday.

Another interesting update is that Nayanthara will be playing a doctor in this movie. Music for the flick is by D Imman

This will be the first time that Ajith’s movie will have music by Imman. The movie was originally expected to be released during Deepavali 2018 and has now reportedly been postponed for Pongal 2019.

The flick is bankrolled by Sathya Jyothi Films who produced Vivegam.