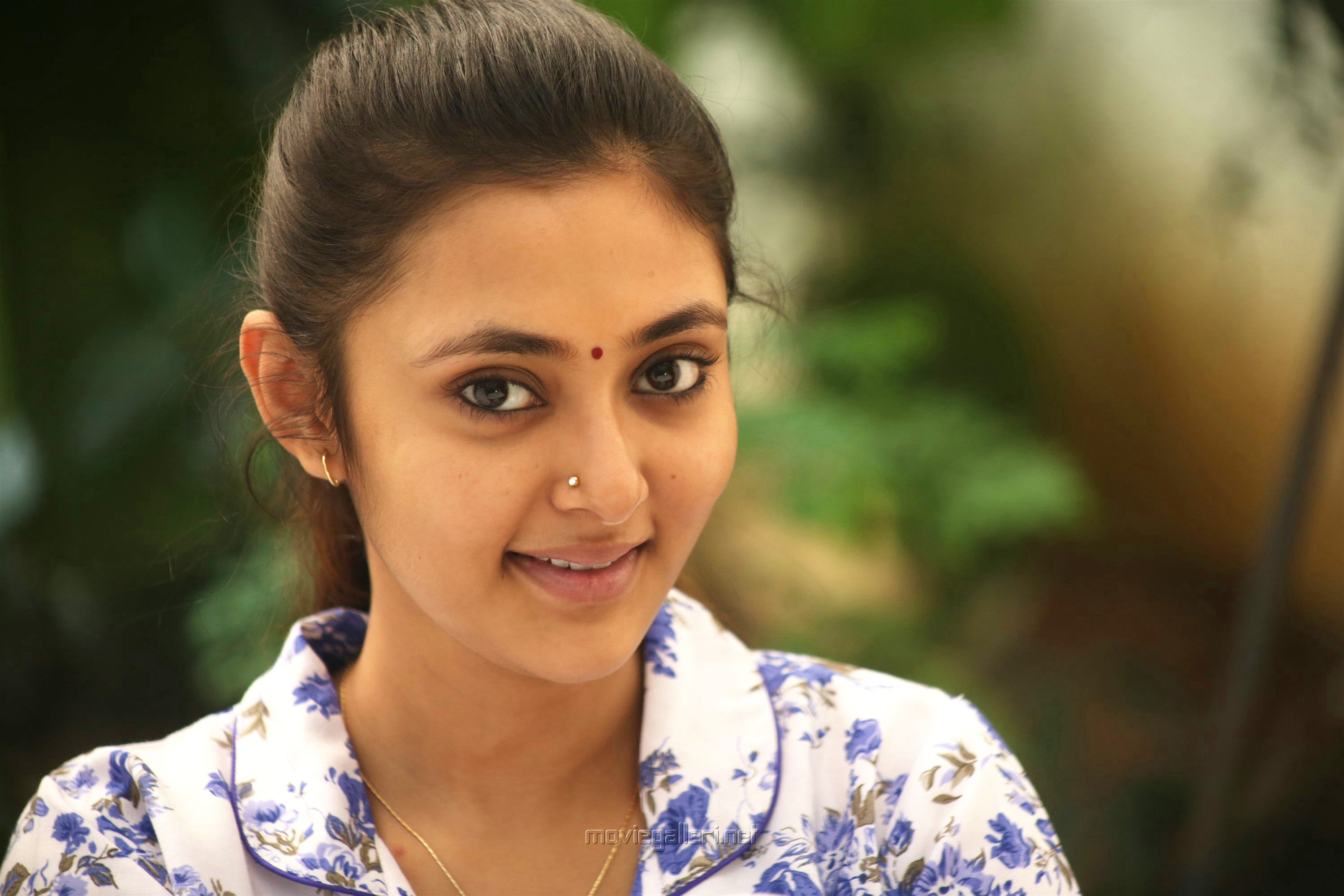 Shooting of Dhruv Vikram’s debut film Varma directed by Bala was happening at a rapid pace.

The female lead of the movie was kept as a suspense till now. However the makers have made the official announcement of Dhruv’s pair.

Bengali model Megha will be sharing screen space with Dhruv in the film. Shooting of the flick is expected to be wrapped up in second week of August.

The first schedule of shooting for the movie was held in Nepal and was completed recently. Sugumar cranks the camera for the movie.

Varma is the remake of Telugu flick Arjun Reddy which had Vijay Devarakonda and Shalini Pandey playing the lead roles. The flick is bankrolled by E4 Entertainment banner.