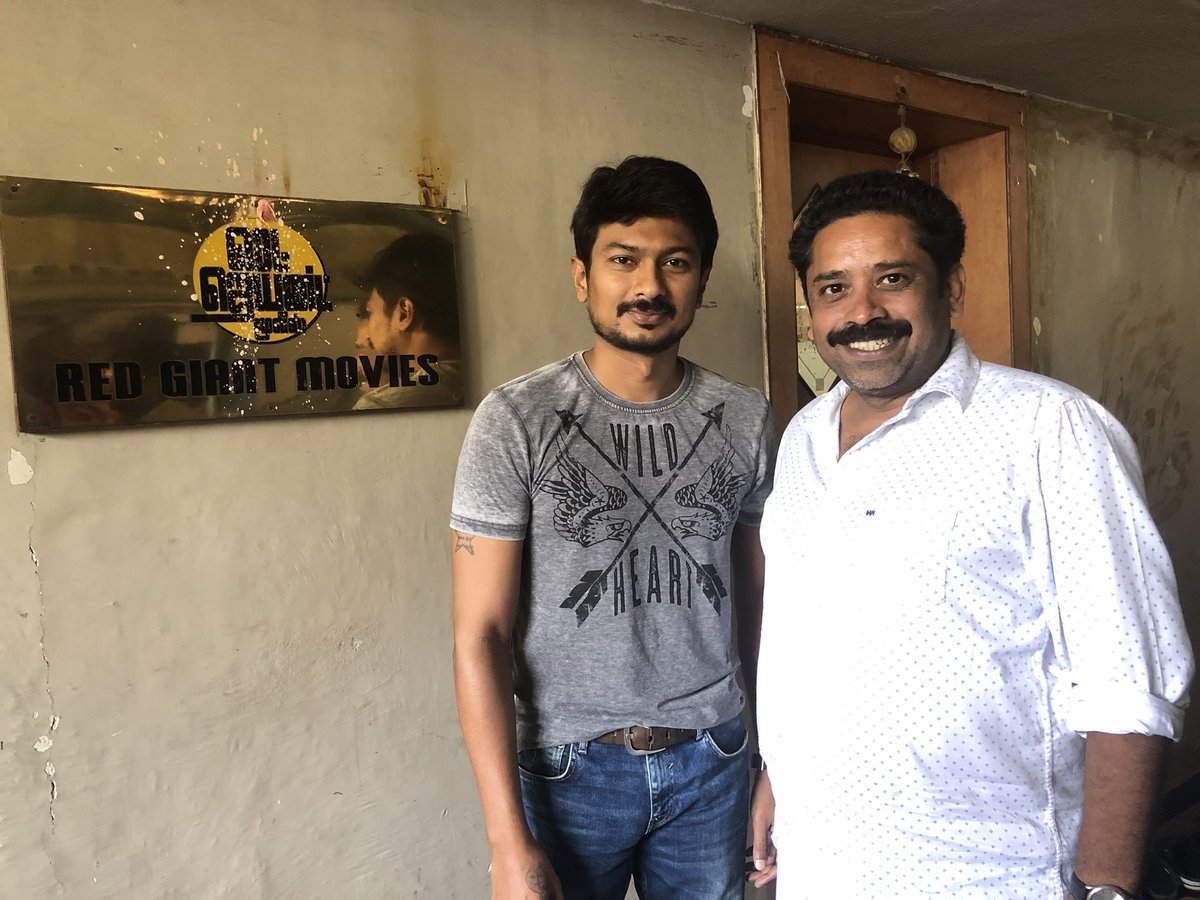 The pursuit of newfangled scripts and roles has been so much adherent with Udhayanidhi Stalin now. Well, his upcoming film ‘Nimir’ has been so much illustrative of such instance, which marks his collaboration with Priyadarshan, one of the country’s most celebrated filmmakers. With the film proceeding at its brisk pace towards completion, Udhayanidhi Stalin teams up with critically acclaimed filmmaker Seenu Ramasamy, whose films have been synonymously inherent to acclaims of National and International panorama. With both these personalities always involved in scrutinising efforts of exploring something new and realistic in every project coming together, things are pretty exhilarating.

Expressing his words of elation, Udhayanidhi Stalin says, “I have been an avid buff of Seenu Ramasamy films for they have always bestowed the audiences with more emotions and values on pars with commercial ingredients as well. Indeed, I feel so much proud to have produced a well celebrated film like ‘Neer Paravai’, which I would consider as a meaningful film in my career as a producer. Now to wear the greasepaint under his direction precisely gives me immense happiness and of course, a huge responsibility of catering his expectations. We will start shooting for this film from January 19, 2018.”

The makers of this untitled film are busy through the process of finalising others in the cast and crew, which will be officially revealed shortly.