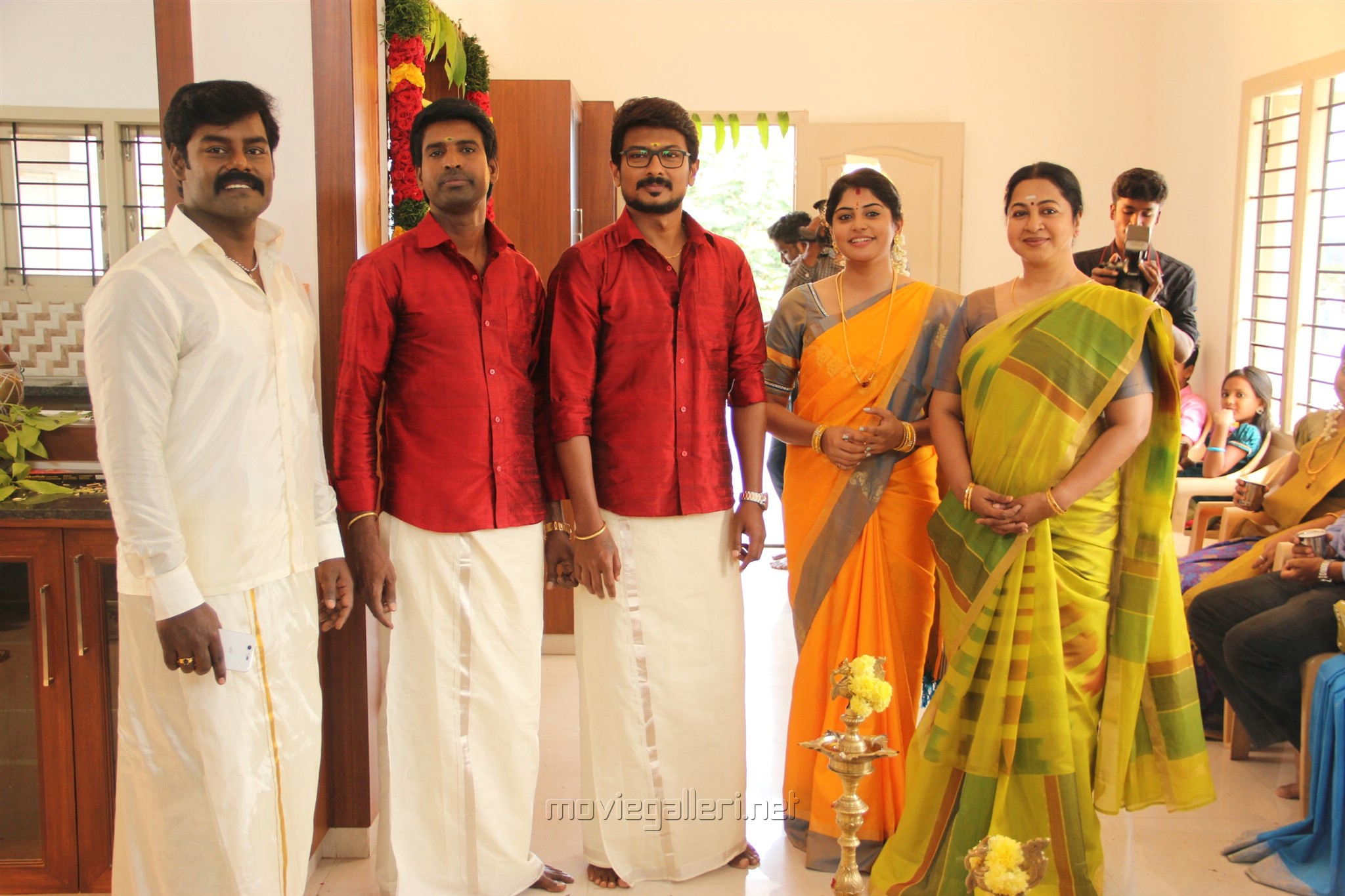 Udhayanidhi Stalin, a former IT employee is in search of a new job. He is also in love with Manjima Mohan, sister of R K Suresh, senior police official.

When Suresh comes to know about his sister’s love, he opposes it and tries to separate her from her lover. After this, the lovers decide to do register marriage and fix a date.

Meanwhile, Daniel Balaji, a terrorist after planting a bomb in Hyderabad, escapes from the jail and comes to Chennai for his next target.

In a series of incidents, Daniel, Udhay and Soori meet in a place which gets recorded in a CCTV camera.

Police, which thinks the duo as aides of Daniel, adds Udhay and Soori in the wanted list and starts searching for them. Suresh tries to use this opportunity and plans to kill Udhay in an encounter.

Does Udhay prove his innocence and escape from Suresh to marry Manjima Mohan forms the rest of the story.

Udhay’s character has more of brain work to do and has to keep running in major part of the movie. Be it the love portions in the first half or the cat and mouse chase with the police in the second half, he has done a good job.

Soori’s comedy leave the audience in splits at times. He has also got his own sentiment scenes and has done them convincingly.

The antagonists Suresh and Daniel Balaji also have some strong scenes and leave an impression with the audience.

Director Gaurav Narayanan has threaded the lives of three different people together and has given a decent thriller movie.

There are a few lagging scenes and the screenplay falls flat at times. Apart from this, the movie is a good watch.

D Imman’s music also gives the needed tempo for the movie. A special mention has to be made about Richard M Nathan’s cinematography.

Go without much expectation and enjoy Ippadai Vellum.
Rating:3/5 – Win with run 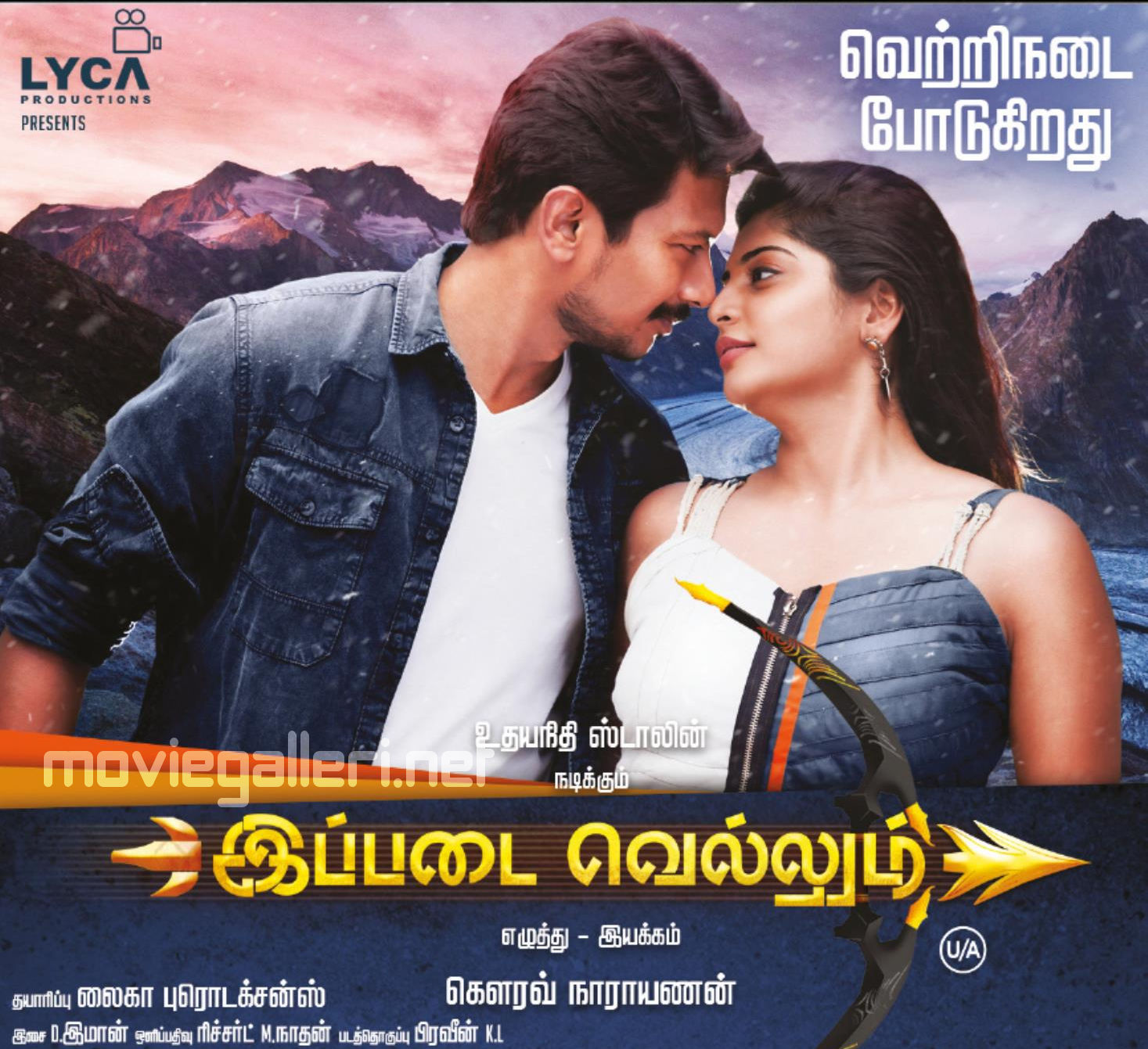