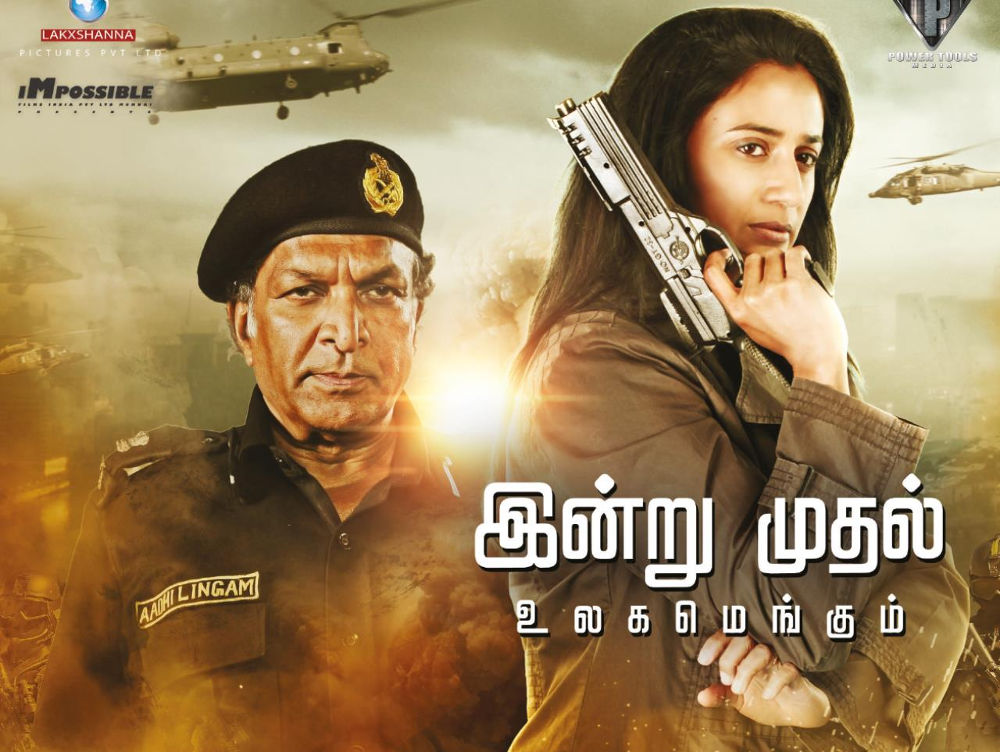 There are very few women centered commando movies in K-town and Valladesam is one among them.

Anu Haasan leads a commando group founded by an army officer Nasser. Her valiant is no less to any man.

She gets a mission in which she has to tackle 16 armed terrorists and she completes it with ease.

After the mission, it is found that the group had actually planned to keep bombs in several places in the country.

This is planned by David who operates from London. To capture him, a strategy is planned and Anu Haasan is suspended from duty after which she moves to London with family.

The terrorists mistake Anu Haasan’s husband as the spy and murder him. Anu Haasan however narrowly escapes the attack.

Whether she captured David, did she take revenge for her husband’s death form the rest of the story.

Anu Haasan has a strong role to play. She excels in her character as a mother, a patriot who struggles to save the country from enemies and also in the scenes where she tackles the enemy’s plans.

Director Nandha, who is also the cinematographer of the movie, has captured the beauty of the London in new locations.

The story line is good, however this is let down by a weak screenplay. At times the movie seems to drag without progressing further. Music by Muthukumaraswami is average.

Valladesam is a new attempt, but it could have been done better.